Home Chicago White Sox Why Marcus Stroman, Not Trevor Bauer, Is The Better Fit For White... 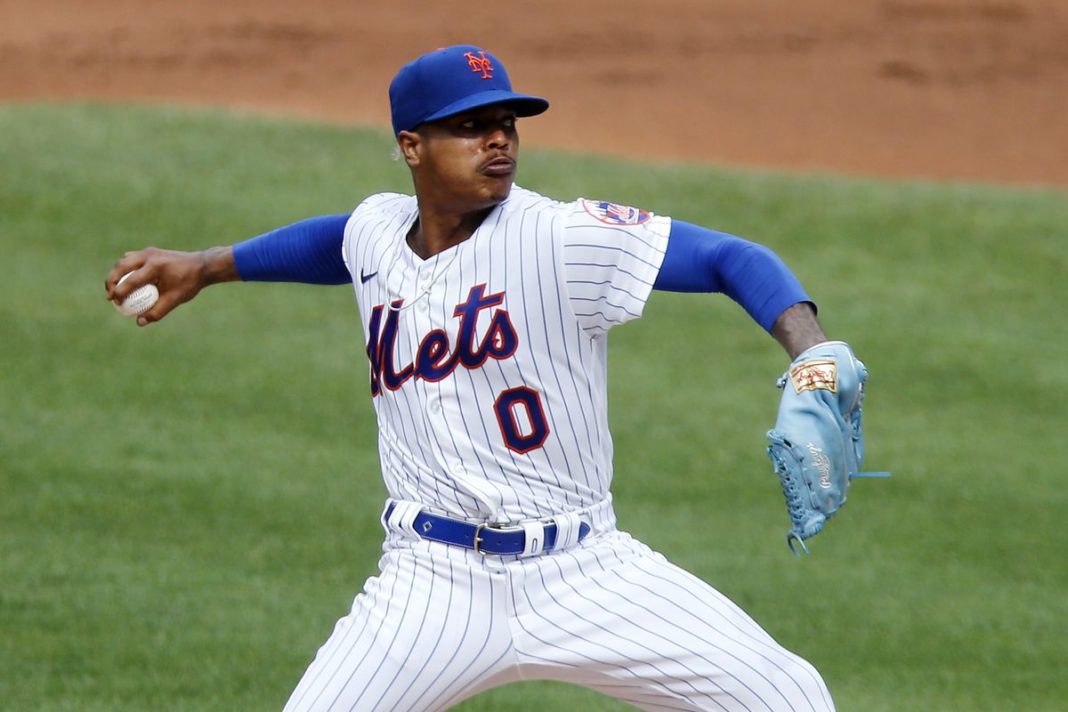 While right field is probably the biggest hole on the White Sox roster, the off-season would still be considered a failure if the club doesn’t land at least 1 or Trevor Bauer or Marcus Stroman.

A 1-2-3 punch of Giolito-Keuchel-Stroman/Bauer would go toe-to-toe with any pitching staff. Then the White Sox have a great problem in having Dylan Cease, Dane Dunning, Michael Kopech, Carlos Rodon, and Reynaldo Lopez battle it out for the last 2 spots in the rotation.

Bauer is the bigger name and is coming off a career year in which he is a favorite to take home the N.L. Cy Young award. However, there will be plenty of competition for him, and his no-filter attitude might not fly with some clubs. He also wants to sign 1-year deals for the rest of his career. This is probably in an effort to get the highest per year salary he can, and it also ensures him an opportunity to sign with a contender any given year. While Bauer would be an incredible pickup, I think Marcus Stroman would be a better fit for a better cost (something to think about when Jerry Reinsdorf is the one signing the checks).

Stroman would fit on the South Side for a number of reasons. For starters:

He Keeps The Ball On The Ground

Like Dallas Keuchel, Stroman is a big-time sinker-baller. That’s a big thing to factor in considering how homer-friendly Guaranteed Rate Field is. If the last couple years have taught us anything, it’s “Ball go far, team go far.” The Sox home run differential would take a drastic leap in a positive direction with Stroman on board. The less home runs the opposition hit, the more games the Sox will win.

Stroman pitches with a fierceness in him not many other pitchers can replicate. He and Tim Anderson on the field together would bring even more swagger to an incredibly young and fun team already.

He Fields His Position

Stroman is freaky athletic for a pitcher and has a Gold Glove to his name. If you’re going to throw a lot of ground balls, you need to be able to field and throw. That won’t be an issue with Stroman.

While he won’t strike you out a ton, Stroman induces a ton of weak contact much like Dallas Keuchel. His career ERA of 3.76 is more than fine for a no. 3 starter. Furthermore, he’s an innings eater, having surpassed the 200 innings limit twice before an injury-shortened 2018. In 2019, he got up to 184.1 before opting out of 2020 due to COVID concerns. If he pitches every 5th day, he’s almost a lock to put up a 3.0 WAR season minimum, having done so each year he’s been healthy.

So yes, Bauer is the bigger fish, but Stroman could be the better fit. They’ve apparently liked him ever since his college days at Duke. We’ll see just how much they really like him this winter.