Home Chicago Cubs Some Depressing Cubs Stats To Get You Pumped Up For Today’s Elimination... 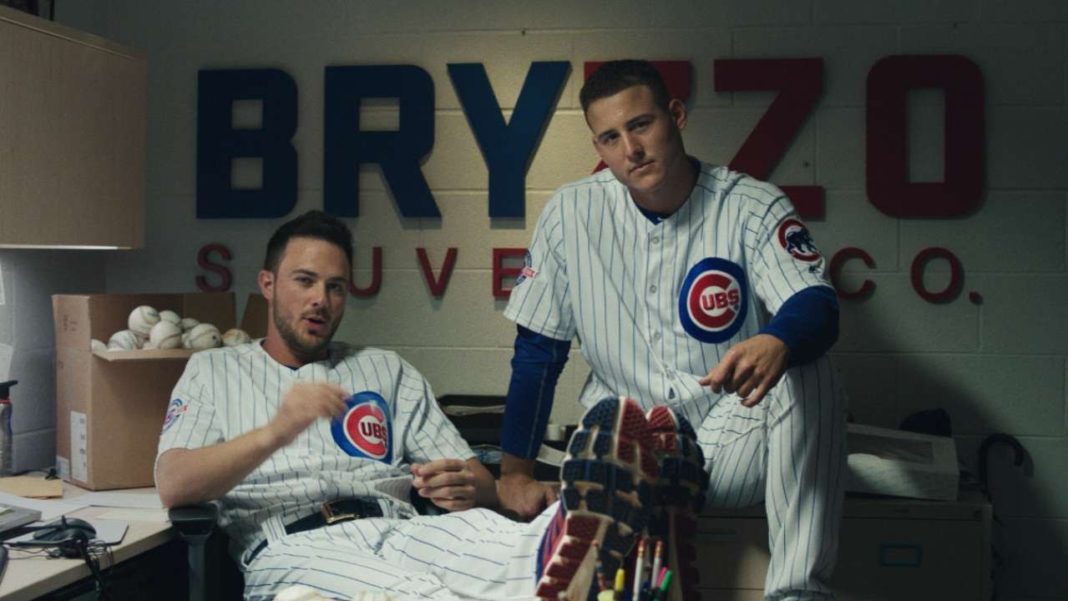 Here’s one from Friday’s ESPN broadcast, too.

There’s not a lot to be confident about heading into Thursday’s elimination game against the Marlins for the Cubs other than Yu Darvish. Still gotta feel pretty good about his chances of shutting down Miami for the most part, but will the offense actually step up?

As we saw in Game 1 against right-handed starter Sandy Alcántara, the Cubs simply couldn’t touch his fastball and it’s not like Alcántara was painting the corners or anything. The Cubs were getting fastballs in the heart of the strike zone and missing them.

One of the things that stood out about Cubs' offense in Game 1 was going 1-for-14 vs. Alcantara's fastball. Here were all of Chicago's swings against the Miami righty's heaters. Plenty were ripe for slug. pic.twitter.com/1YYXXNol5x

Unfortunately, this was exactly what Cubs fans saw from the offense during the short regular season.

Yeah, I'm not a meatball – the Cubs were the 6th worst team in baseball against fastballs this year. https://t.co/p1EIcPpkV4 pic.twitter.com/ziqjnJ0Cdg

In Game 2 against the Marlins, the Cubs will face right-handed starter Sixto Sánchez, he of the high-90s fastball.

I wish I was more optimistic, but how can you be when you keep seeing the same issues plague the Cubs offense. A team built on drawing walks and hitting for power hasn’t been doing that and their stars haven’t been showing up in the postseason when the competition gets better.