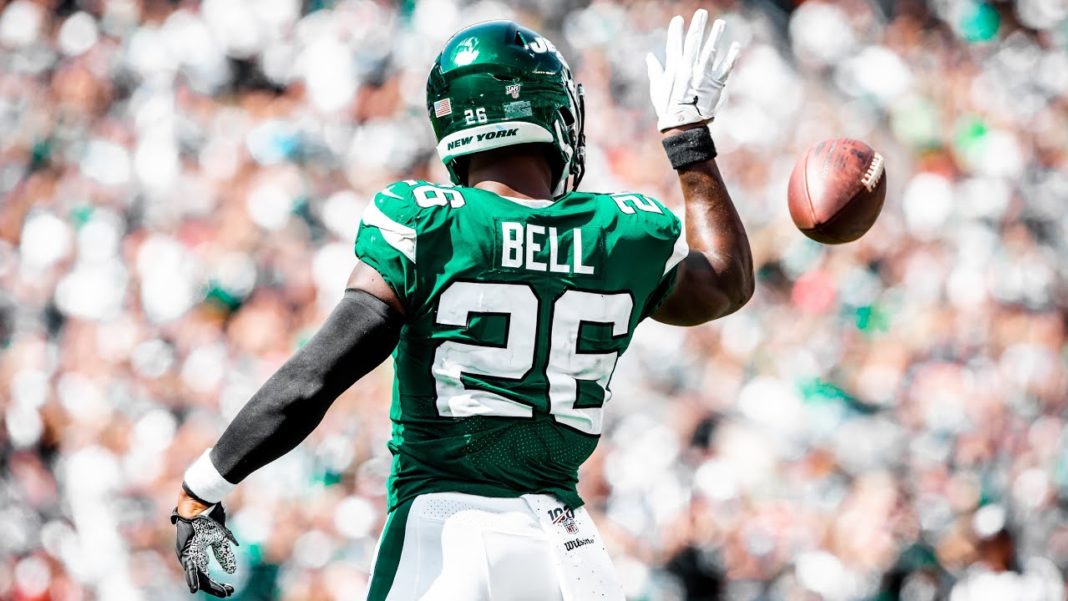 So for the better part of a year, the Jets tried to trade Bell elsewhere. No team was willing to take on that contract. Rather than play the scenario out any further, New York bit the bullet and cut the running back outright. Now he’s a free agent despite still making $6 million from the Jets due to guarantees. That means he can sign wherever he wants for a cheap deal.

Where will that be? According to Bob Fescoe of 610 Sports radio in Kansas City, the rumor is Bell should pick a new team at some point today. It is down to five finalists with the Chiefs considered by many to be the favorite.

Source: Bell expected to decide tonight or tomorrow morning where he will sign. Im told its between the Chiefs and 4 other teams. Stay tuned.

Who are the other four teams? Insider Benjamin Allbright made that revelation. They are the Miami Dolphins, New England Patriots, Las Vegas Raiders, and yes, the Chicago Bears.

It’s not a surprise the Bears are involved in the Bell sweepstakes. They have legitimate depth concerns at running back. David Montgomery is solid but beyond him it gets dicey. Tarik Cohen already tore his ACL and is done for the year. Cordarrelle Patterson has played as the primary backup despite being a converted wide receiver. Ryan Nall hasn’t made the best impression when given opportunities.

Chicago did sign veteran Lamar Miller a week ago but he’s an unknown quantity coming off a torn ACL of his own last year. The idea of adding Bell makes plenty of sense from their perspective. Not only is he a reliable runner, but he’s a big factor in the passing game too as a receiver and pass protector.

Unfortunately, the Bears don’t have a vital ingredient in this pursuit. A strong enough lure. Their offensive line is far from one of the best in the NFL and they don’t have a star quarterback either. The Kansas City Chiefs have Patrick Mahomes. Getting to play with the reigning champs isn’t a hard sell for somebody like Bell who isn’t getting any younger.

So is there any hope for the Bears?

Possibly. It depends on how badly they want him. Odds are Bell, ever the businessman would listen if the team was willing to pay a decent amount of money. The problem is that doesn’t seem like something GM Ryan Pace would do. Not for an older running back and not with salary cap concerns looming in 2021.

Head coach Matt Nagy said he’s leaving the decision up to Pace but made it clear he likes the Bears’ running back situation as it is. He said something similar about Leonard Fournette a few weeks back. So it doesn’t feel like the odds are in favor of this happening.