Home Chicago Bears David Irving Is Back. Here’s Why The Bears Must Go Get Him 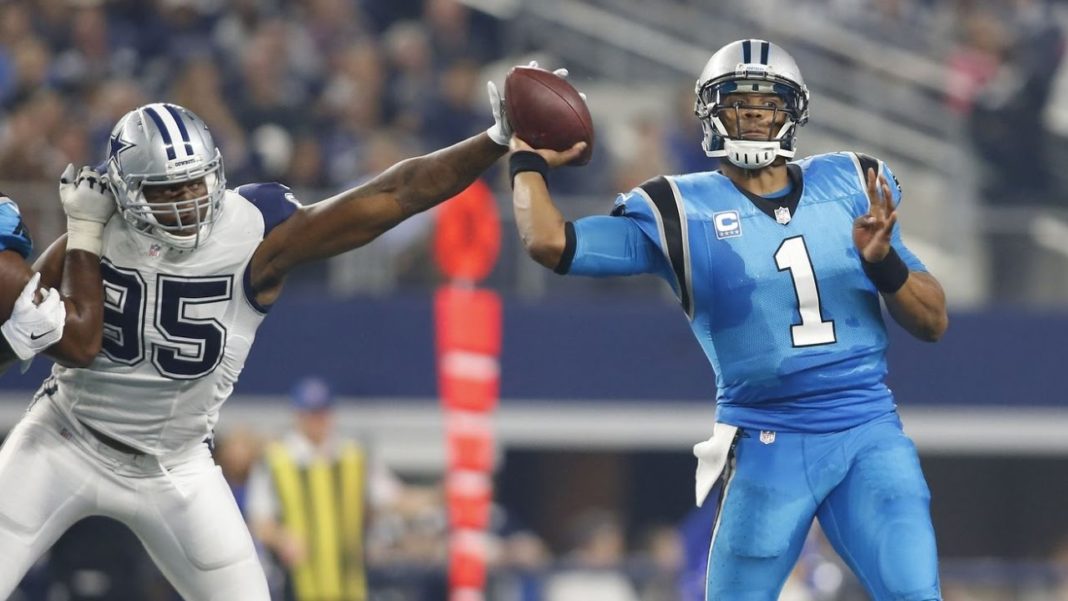 Part of having success in the NFL is taking advantage of unexpected opportunities. Another part is the willingness to take risks. Chicago Bears GM Ryan Pace has shown several times over the years that he is capable of both when it comes to upgrading his roster with more talent. If he’s been paying attention, he’ll have noticed one such possibility come up. Football fans probably remember the name David Irving. At least in passing.

Signed as an undrafted free agent out of Iowa State, he became a fixture on the Dallas Cowboys defensive line between 2016 and 2018. It looked like he was a budding star in the making. Then just like that, he was gone.

Irving reportedly retired last year in protest over the NFL’s strict policies against marijuana use. Something that had gotten him suspended in the past. After missing all of 2019 though, it appears the 27-year old has had a change of heart. He applied for reinstatement this year and had it granted by the league.

He is now a free agent.

It’s well-known Pace is averse to taking risks on players who have a history of off-the-field issues. That being said, Irving’s case isn’t nearly as severe as others. Marijuana use is not on the same level as domestic violence. He appears to have abided by the rules and is seeking an opportunity. At 6’7, 290 lbs he’s got the size to fit this Bears defensive front, and his ability as a pass rusher is impossible to ignore.

In his final 13 games with the Cowboys, Irving racked up 11 sacks. He was dominating.

Former Cowboys DE David Irving has been conditionally reinstated by the NFL, per source. He is a free agent and can sign with a team at any time.

Bears have every reason to grab David Irving

He isn’t even the first case of an unexpected comeback in the NFL this year. Aldon Smith returned after a four-year hiatus. He already has four sacks this season in Dallas. Irving is every bit as capable in terms of talent and is even three years younger too. The Bears already have a fearsome pass rush with Akiem Hicks, Khalil Mack, and Robert Quinn. Imagine throwing Irving into that mix for good measure.

It isn’t like the guy would be expensive either. Smith cost the Cowboys $1.35 million this season. In hindsight, that is an absolute steal. Odds are Irving won’t top that. This is exactly the sort of move Pace tends to covet. A talented player who is still on the younger side that can make his team better.

And for a cheap price!

Given the threats of injury and COVID-19 this season, the Bears should not apologize for adding as much depth as humanly possible. Especially to the defense since it’s still having to carry the load for this team as the offense searches for an identity. Don’t forget the list of quarterbacks they’re set to face in the near future.

The key to victory is making those guys uncomfortable. Irving was a master at this. Why not give him a chance to regain that edge in Chicago? It’s low-risk-high-reward at its finest.