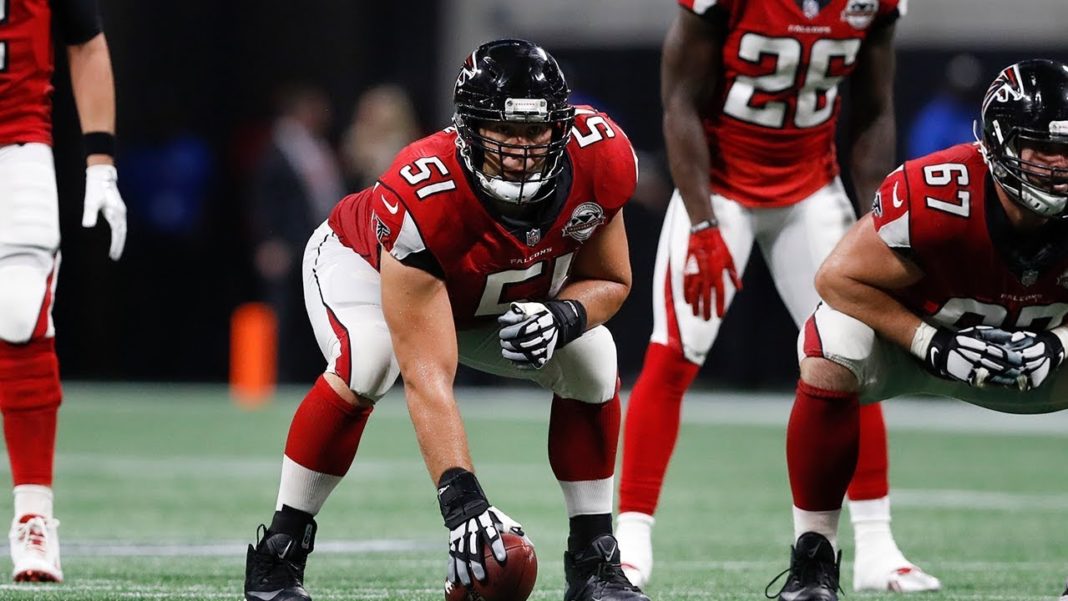 The Chicago Bears are 4-1. They have a chance to make a run at the playoffs. It’s time to feel excited and hopeful, right?. Well, a lot of fans aren’t ready to buy in on this team. Why? Perhaps because three of their four victories required double-digit comebacks and the other a goal-to-go stand in the final minutes. Yes, they’re 4-1 but could just as easily be 1-4.

Much of the pessimism comes from the lack of productivity on offense. Despite switching to Nick Foles at quarterback, the unit continues to flounder. They rank 27th in the NFL and struggle to consistently move the ball. Let alone score points. A big source of the issue is their offensive line. Blocking up front has been spotty at best with the running game fading out after a solid start and Foles starting to take way too many hits.

Matters were made even worse when left guard James Daniels tore his pectoral. He will miss the rest of the season. That leaves his spot in the hands of the untried Alex Bars, a former undrafted free agent. With the team boasting such a favorable record, do they really want to chance leaving Foles’ fate in his hands?

The Bears seem intent on letting him try.

That said, GM Ryan Pace is never shy about making aggressive moves. See Khalil Mack and Mitch Trubisky for reminders. Thus far he’s stayed quiet around the NFL trade deadline in the past save for his minor deal for Dontrell Inman back in 2017. Experts at The Athletic though think an opportunity is out there for him to find his offensive line some help courtesy of the imploding Atlanta Falcons.

“Falcons left guard James Carpenter. No matter how the Bears replace James Daniels this week, that position is going to become the weak link on an O-line that hasn’t looked very good the past two weeks. Carpenter has been the starter in Atlanta, but third-round pick Matt Hennessy is the future. There could be a similar scenario available with center Alex Mack if the Bears want to move Cody Whitehair back to guard (again).”

It isn’t crazy to think the Falcons would consider moving on from the six-time Pro Bowler. He’s 35-years old and in the last year of his contract. There is no reason for them to retain his services at this point. Not with an 0-5 record. With rookie Matt Hennessy waiting in the wings, Kevin Knight of the Falcoholic believes Mack can be had for a mid-round pick and a cost of just $5 million.

By far the most likely is C Alex Mack. He's still a top-10 player at his position and could be a target for teams with OL injuries. #Falcons would also save around $5M in cap space. Compensation wouldn't be huge, perhaps a 4th rounder. Also allows Matt Hennessy to get reps at C.

Whitehair has experience at left guard. Moving him there wouldn’t be a huge issue and Mack is smart enough to step right in at center and not have too many setbacks. People might have reservations given his age. However, there is plenty of evidence to suggest the guy can still play football at a high level.

Quite the hole for Todd Gurley. Alex Mack is still getting it done. James Carpenter at LG. Russell Gage with nice work as well. #Falcons @nflnetwork pic.twitter.com/CELr4QkX0P

On the next play, they produce another strong run. Alex Mack and Jamon Brown both had excellent games. They were able to drive both DTs away to create space for Freeman to make his cut and accelerate into the open field. Carpenter does well too. Shades of 2016 Falcons. pic.twitter.com/bnc4eb432U

#51 Alex Mack’s A block up to the Lber. Strain through the NG cut the Lber . Beautiful #nochoppysteps pic.twitter.com/qjg4I91FrF

Facts are facts. A trio of Whitehair-Mack-Ifedi would look far more desirable than Bars-Whitehair-Ifedi. That is not a shot at Bars. The kid has talent but it doesn’t feel like he is going to help this offense improve. Mack would. His run blocking is still some of the best among centers in the league and he is more than serviceable in pass protection. Matt Ryan can vouch for that.

Pace has done what he can to protect the Chicago Bears’ financial well-being for 2021. Still, if he is intent on giving this team the best chance possible to make a run? That is a phone call he needs to make.