The Chicago Bears are off to their best start in almost a decade. A 4-1 mark through five games. The last of which was a punctuating comeback victory over the mighty Tom Brady and his Tampa Bay Buccaneers. It’s not hard to see why the Bears are feeling a bit more confident. However, the NFL doesn’t salute teams in October. There is a lot of work to do.

Up next are the Carolina Panthers.

Easily one of the biggest surprises of 2020 thus far. Most felt this team was headed for a rebuild after gutting the roster of most of its veteran talent. Instead, after an 0-2 start they’ve won three straight and are looking like a competitor thanks to a strong offense guided by the steady hand of Teddy Bridgewater.

Who comes out with a big win in this one? 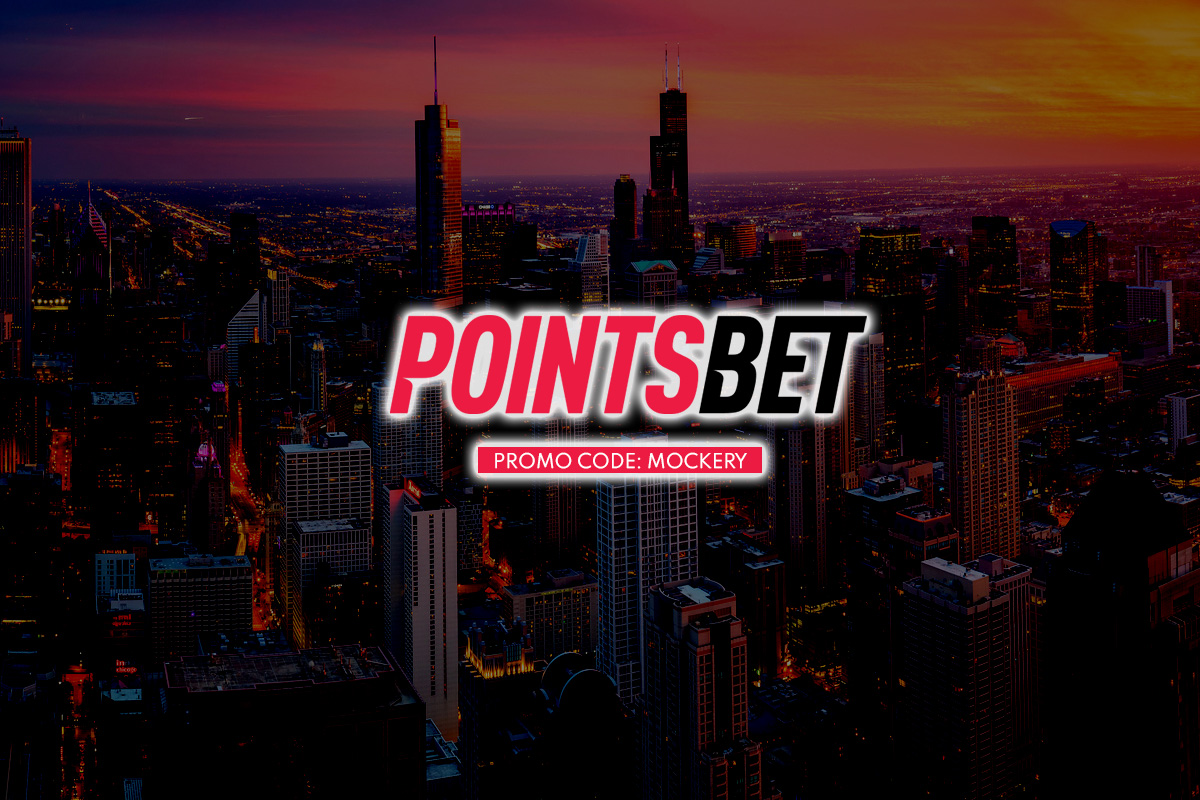 The Mike Davis revenge game – Chicago signed the running back last year in hopes he’d make a good 1-2 punch with rookie David Montgomery. In the end, it became clear Davis was a poor fit for the Bears’ system at the time and was subsequently cut. Since landing in Carolina, he’s played like a man possessed with 220 yards rushing at 4.8 yards per carry. One can imagine he’ll play with plenty of motivation against the team that discarded him so easily.

Redemption for the Bears defense – Davis isn’t the only one who has a good memory though. Head coach Matt Nagy made sure the Bears defense didn’t forget what Bridgewater did to them last year when he was with the Saints. A stat line of 281 yards and two touchdowns while putting up 36 points. It was a low point for a proud defense. One they no doubt wish to erase against its architect.

Kawann Short (shoulder) – The Panthers defense was already undermanned after some big losses this offseason. Now things just got worse. Their former Pro Bowl defensive tackle Short is likely done for the year after suffering a shoulder injury last week in Atlanta. Given how leaky their front was already, this is a brutal blow.

James Daniels (pectoral) – Chicago too is having problems up front. Just on the 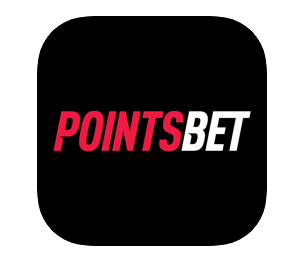 offensive side. Left guard James Daniels was off to the best start of his career. Sadly that progress was stunted when he tore his pectoral against Tampa Bay last week. He was put on Injured Reserve, leaving the Bears’ blocking in question moving forward.

Robby Anderson vs. Jaylon Johnson – The former Jets wide receiver Anderson has really surprised a lot of people with how well he’s played thus far. A whopping 489 yards in just five games. His vertical threat remains a big fear of defenses. No doubt the Panthers will want to test that on the rookie Johnson who has played outstanding this year but has proven vulnerable from time to time on deep shots.

Derrick Brown vs. Alex Bars – Carolina’s 1st round pick in Brown has looked the part thus far, making his presence known on a weekly basis. With Short out, it will be on him to carry the load in the middle. One matchup they’re sure to attack if Bars, the former undrafted free agent who stepped in for Daniels at left guard. His first impression wasn’t great but he did seem to settle down with more snaps. That will be a decisive battle.

David Montgomery – The past two weeks were rough sledding for the Bears running back against two great defensive fronts. Carolina though has been very accommodating on the ground this season. They haven’t allowed less than 117 yards rushing in any game this season. They are 3rd-worst in the NFL with 48 missed tackles. Montgomery ranks 4th in the league with 11 broken tackles. It’s not hard to do the math.

Rasul Douglas – After struggling the past couple of seasons in Philadelphia, lots of people felt the cornerback was a lost cause. Instead, Douglas has found new life in Carolina. Quarterbacks have just an 81.5 passer rating when targeting him in coverage and he’s yet to surrender a touchdown pass. This after giving up six last season. The Bears need to get their passing game going but he doesn’t figure to make it easy on them.

Nothing comes easy for Chicago this year. Every game has been close and that doesn’t figure to change in Carolina. While the Bears are the more talented team, the Panthers are the more efficient. They haven’t turned the ball over in three of their five games this year and had just one in another. They’re well-coached. If the Chicago Bears play sloppy like they have the past couple of weeks, they’ll lose a game they should win. That said, they once again find a way to get it done.

How to Bet on the Game

Use Pointsbet of course.