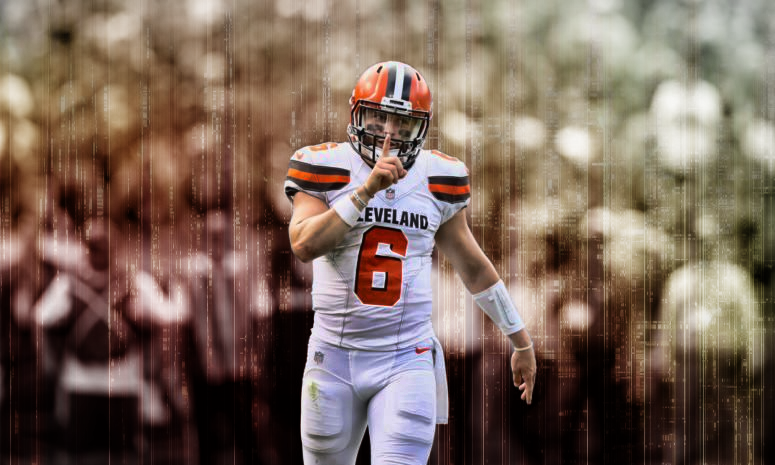 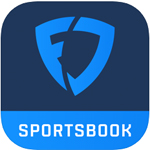 Last night, the Tennessee Titans showed all of us what they are made of. Despite the lack of practices and Covid-19 infections that plagued the team entering week 6, they came out and absolutely demolished the previously undefeated Buffalo Bills. In the second-ever Tuesday Night Football game in NFL history, they rolled to a 42-16 victory. The funny thing about that is the Titans were 3-point underdogs coming into the game. The sharp money was even on the Bills to cover here, as concerns over the virus shifted the line in Buffalo’s favor.

Each week in the NFL, some teams come in as underdogs. Most of these teams probably should be there, but sometimes the underdog is the better value in a matchup, and you might consider taking them to cover or even win outright. The Titans are a prime example of when the line was completely off, and there are several lines like this one to consider every week when you bet on the NFL. We take a look at some underdogs that could pull off the upset, and which favorites we wouldn’t lay the points with.

All lines are presented by FanDuel Sportsbook.

At north of a field goal, you are getting great value here with the Cleveland Browns. This is the first of back-to-back division road games for them, and they will look to prove they aren’t a fluke. The Pittsburgh Steelers’ upcoming schedule is also interesting, as they have three straight games on the road following their game with the Browns. Chase Claypool is one of the big stories in the NFL after his 4 touchdown performance against the Philadelphia Eagles last week. He is averaging a TD every five targets, which is unreal.

What this game is going to come down to is if the Steelers run defense is going to continue to dominate. If the Browns run game can be even NFL average, they have a very good chance of winning this game, and getting over a field goal here is critical. 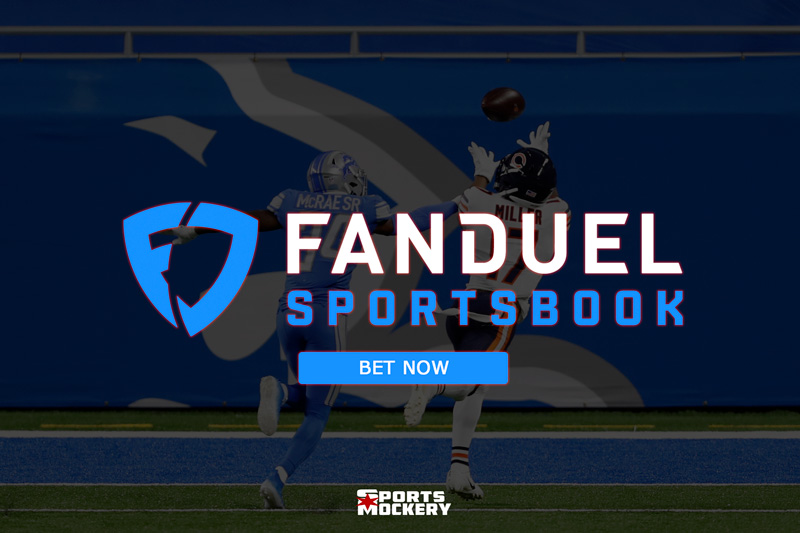 With the number at 7.5, and with the Eagles starting to find their offense, it’s the Eagles or nothing in this game. Carson Wentz had easily his best game of the year against the Steelers last week and his second-best game of the year the week before against the San Francisco 49ers. With back-to-back great performances, and with the emergence of Wide Receiver Travis Fulgham, there is no reason to lay that many points with the Baltimore Ravens on the road in Philadelphia. The Ravens seem to be in cruise control over the last couple of games after dispatching two easy opponents in the Cincinnati Bengals and Washington Football Team. There’s no reason to be concerned about the long-term, but they haven’t shown they are really awake recently. That’s why getting over a TD with the Eagles is a great value.

The Minnesota Vikings are favored by three and the hook against the winless Atlanta Falcons on Sunday. Last week, the Houston Texans won their first game after firing Head Coach and General Manager Bill O’Brien. Could the Falcons be thinking the same? The Vikings swallowed a rough loss to the Seattle Seahawks last week after dominating the game early on. When Russell Wilson has the ball in his hands at the end of a close game, it spells doom for opposing teams. The Falcons meanwhile, fired Head Coach Dan Quinn and General Manager Thomas Dimitroff. Their roster is starting to heal up, however, and the total for this game has gone down in what should be a very high-scoring game. There is no way we are laying the points with the Vikings.

After the loss to the Browns last week, everyone is selling the Indianapolis Colts. Phillip Rivers does nothing to inspire anyone to bet on the Colts. They have a good head coach in Frank Reich and a top-five defense but laying over a TD with a slow-moving offense and a noodle-armed QB gives me pause. The Cincinnati Bengals looked downright dreadful against the Ravens last week, but then again, most teams in this league look dreadful against them. The Bengals defense did enough to convince us that it can at least hold its own, and if it could do that against Lamar Jackson, it can certainly do it against Rivers. This is a risky bet because the Bengals are not a very good football team, but I would not lay this many points with Indianapolis. Underdog or pass.

Did things change this much in a week? We have the 49ers going from a field goal favorite to the Los Angeles Rams being -3.5 favorites. The 49ers schedule is easily the most brutal in the NFL coming up, and there’s a real chance that San Francisco could lose eight games in a row. After the Rams, they have the New England Patriots, Seattle Seahawks, New Orleans Saints, Green Bay Packers, the Rams again, and the Buffalo Bills. This game will be a must-win for Head Coach Kyle Shanahan’s team. The Rams have not been so hot at home this season performance-wise. Their four wins have all come against the NFC East, which is the worst division in football. This will be a season-defining game for the 49ers.

The total in this game is absolutely massive at 57.5. This is because neither one of these defenses made a whisper last week and got torched for big yardage and big numbers. However, Buffalo will be looking to respond after getting embarrassed against the Titans on Tuesday night. This a game that features two of the best teams in football, and really should be more of a pick’em. The only thing that gives me pause is this being a short week for Buffalo against Andy Reid and Patrick Mahomes. In a game that is a toss-up, take the points with Buffalo or don’t bet the game at all.

This is our favorite underdog play of the week and certainly alive for the upset. The Arizona Cardinals haven’t shown any signs of life after winning their first two games. The win last week against the New York Jets doesn’t count, as the Jets barely count as a football team. Is the drop-off from Dak Prescott to Andy Dalton at QB that significantly large? We don’t think so. Dallas is at home and has an explosive offense against a Cardinals defense that has been exploited time and time again. Kyler Murray has not looked great since week 2, and even though he is facing a god-awful Dallas Cowboys defense, we simply don’t trust him after bad performances against the Carolina Panthers and Detroit Lions. The Cowboys are a live underdog here, so consider taking them on the money line.

For more betting insights, visit our other articles for this week:

Chicago Bears Are Odds On Favorites To Land Le’Veon Bell