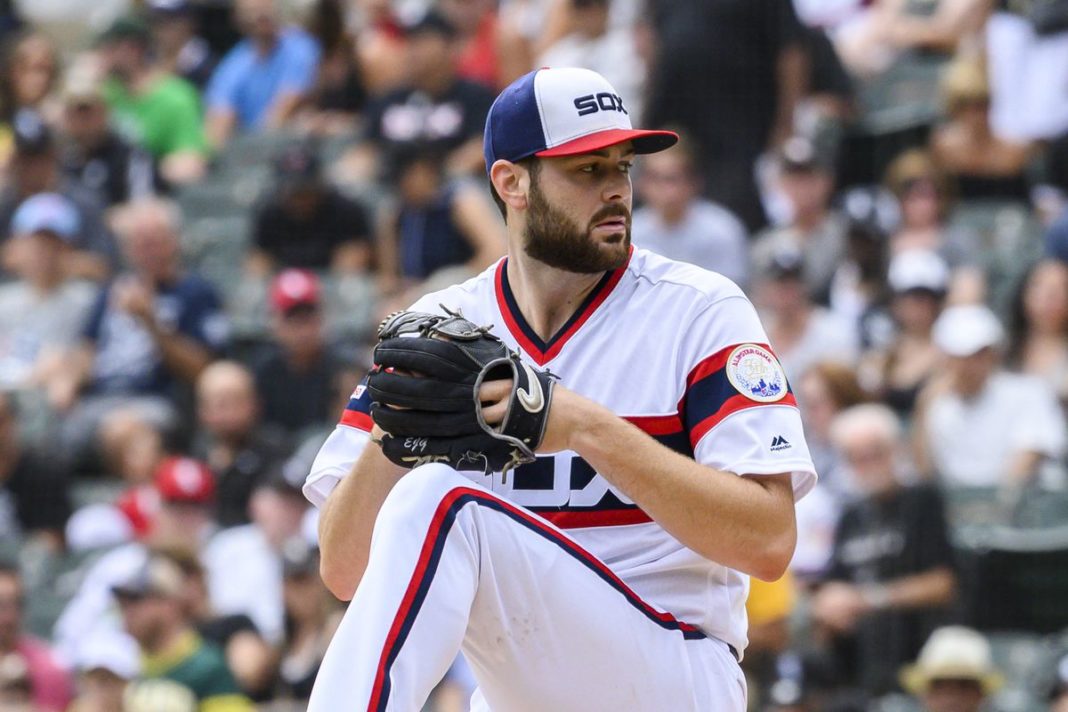 The 60 game sprint of a season has come to an end, and so has the White Sox playoff drought. After clinching a playoff spot last week, the White Sox struggled towards the end, consequentially costing them the A.L. Central crown.

However, some may say that the White Sox match up with Oakland better than any team they could have hoped for in the first round due to the fact that they have a lot of lefty pitchers, which the Sox tend to light up (14-0 in the regular season against left-handed starters).

Sure enough, the White Sox will be facing a young lefty in Game 1 in 22 year old Jesus Luzardo. Let’s get to the breakdown.

Wild Card Round: 2 Oakland vs. 7 Chicago

White Sox Key To The Series

Eloy has quietly been on a tear this season and the Sox will need his bat to show up after he missed the entire Cubs series due to a foot injury. If he’s not feeling good enough to start in left field, he should still DH. The Sox lineup is noticeably more dangerous with Eloy performing at a high level. If he lost his timing over the last few days, he’ll need to get it back quickly.

The Oakland Athletics are a great team and have more playoff experience than the White Sox and have he luxury of playing at home. The White Sox have lost 8 in a row at Oakland, but those were also bad rebuilding teams. They are almost a guarantee to hit the ball hard against lefties, and I expect them to do that again tomorrow in Game 1. Should the series go to a do-or-die Game 3, Frankie Montas, arguably Oakland’s best pitcher, would go on short rest and potentially in a relief role. Between the Sox ability to destroy lefties and veteran Dallas Keuchel going in Game 2, I think they get the job done in 2 and punch a ticket to the ALDS in the playoff bubble.