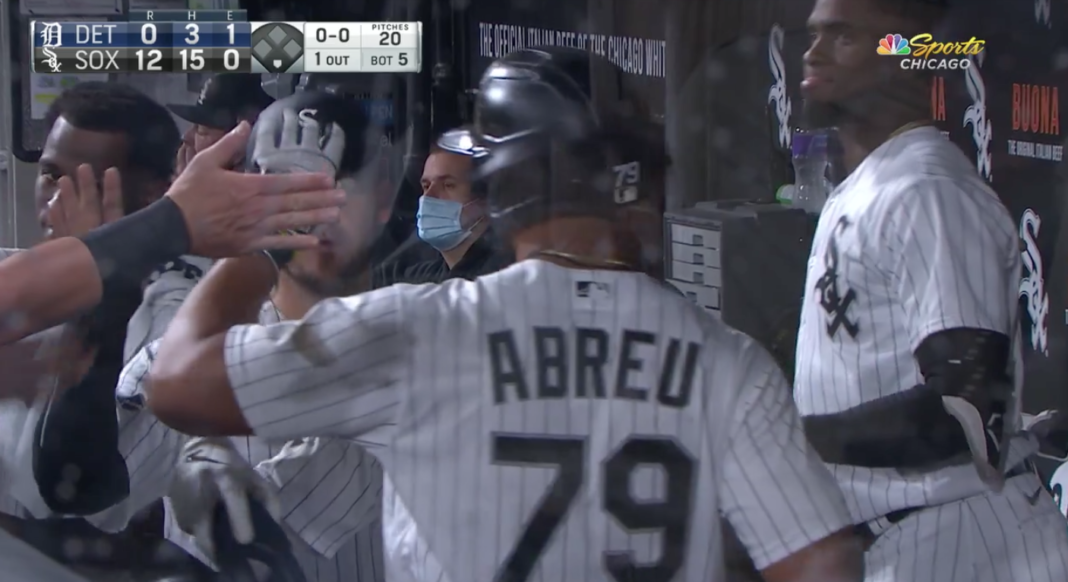 Hand up, I didn’t think José Abreu was going to continue his consistent offensive output in 2020, let alone be smack dab in the middle of the MVP race with less than two weeks left in the regular season.

The White Sox first baseman has been on an absolute tear following a slow start in July. Since then, Abreu has mashed his way into the MVP discussion, destroying baseballs to become MLB’s best run producer.

But he’s not alone, as the White Sox have been rolling ever since Tim Anderson returned from the injured list. And who can forget rookie Luis Robert, who was a monster in August and despite the struggles on offense in September, has been as good as advertised playing center field.

The trio of Abreu, Anderson and Robert make up the top three most valuable players in terms of WAR by Baseball Reference in the American League.

The top three position players in the AL, by WAR, are all on the #WhiteSox pic.twitter.com/pE3lFgaVku

The White Sox have 14 games left before the start of the playoffs.

That includes four games apiece against the Twins and Indians. So, plenty of more big games for Abreu and Anderson to make noise in the MVP race and Robert gets one last stretch run to outperform Kyle Lewis for Rookie of the Year.