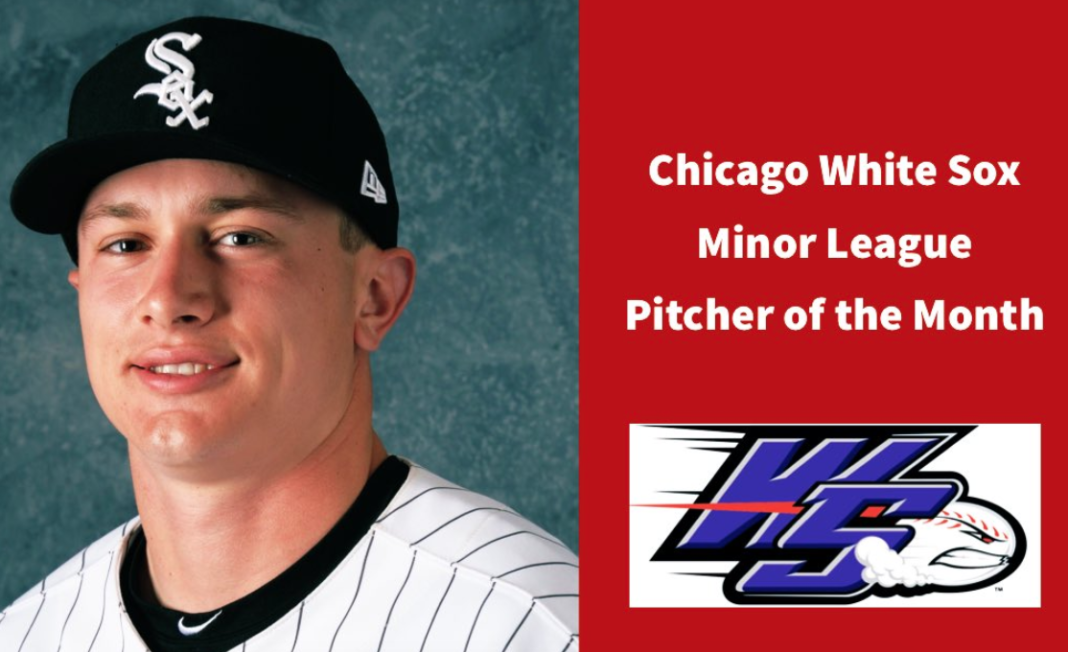 The wave of young talent keeps on coming for the White Sox, as they will be calling up 23-year-old pitching prospect Jonathan Stiever to start Sunday’s series finale against the Tigers.

The right-hander was picked in the fifth round of the 2018 draft by the White Sox out of Indiana.

Here’s just a glimpse of Stiever dominating in 2019.

You can now watch the highlights 2,880 times over the next 24 hours.

Should be yet another fun afternoon for White Sox fans. The future is here and it’s exciting on the south side.