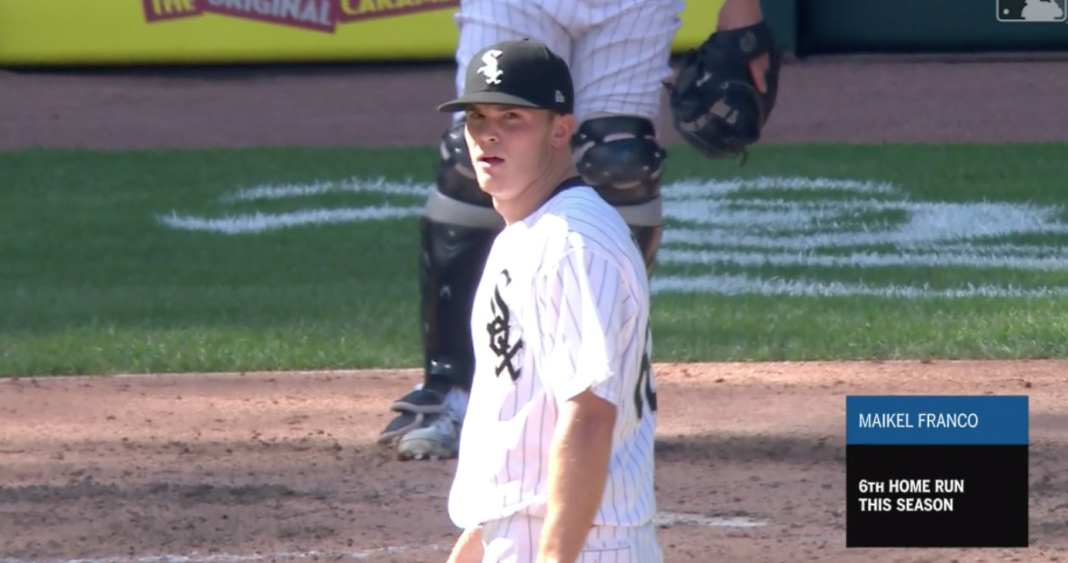 The White Sox activated left-hander Gio Gonzalez from the injured list on Tuesday, adding him to the pitching staff after he was sidelined with a groin strain.

As for Burdi, the righty started his big league career with two scoreless outings, but then he allowed at least one run in five of his last six appearances. That included a five-run outing against the Royals on Aug. 29, when he only got one out which ballooned his ERA.

Burdi pitched a total of 7.1 innings and had 11 strikeouts and only three walks, but he surrendered four home runs, which was obviously a big problem.