Home Chicago Cubs There Won’t Be A Pedro Strop Return To The Cubs In 2020... 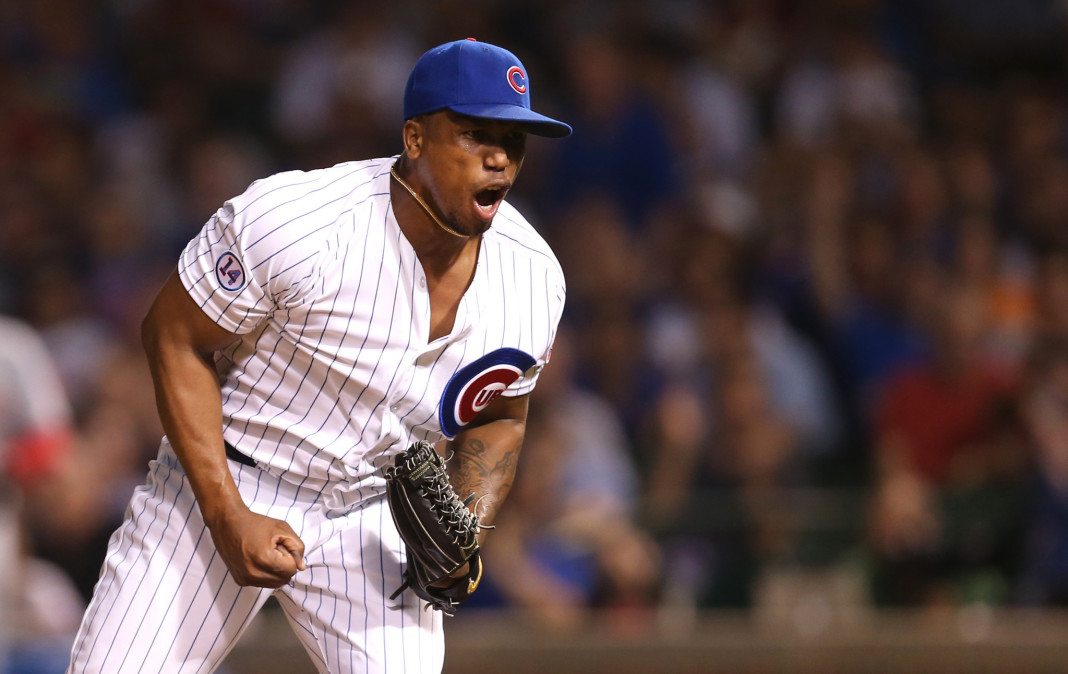 The Cubs lost their weekend series to the Twins, scoring two runs in three games, but they also lost one of their most trusted relievers.

Rowan Wick was shut down because of an oblique injury and there’s no sugarcoating this one, the right-hander is out for the rest of 2020.

David Ross just said Rowan Wick's injury is "pretty bad" and it sounds like it's likely he's out for the rest of the season and whatever playoff run the Cubs make. Ross calls it a "huge loss."

Wick, Jeremy Jeffress and the emergence of Craig Kimbrel gave David Ross a great three-headed monster to close out games, but now someone will have to fill in for the Canadian righty.

Unfortunately, it won’t be Pedro Strop.

This isn’t to suggest that anyone thought Strop was going to come in and be a savior in the bullpen, so it’s not like he’s viewed as an option take Wick’s role, but it would have been nice if Strop got back to his former self.

Sadly, the veteran just couldn’t stay healthy after joining the Cubs player pool in South Bend. The Athletic’s Sahadev Sharma shared an update on Strop being done for the rest of this year.

From the weekend, a look at what Rowan Wick's injury does to the bullpen. Why Pedro Strop isn't coming to help this season and how there's a pitcher already in the bullpen looking like he can be the one to step up. https://t.co/HaQG8wXPMG

They signed Pedro Strop to a minor-league deal after being released by the Reds earlier this season. Unfortunately, the stuff never fully ticked back up to where it had been when he was at his best, and Strop was recently shut down with a hip injury, effectively ending his 2020 season.

While Strop won’t be coming back, left-hander Jose Quintana will be activated to the roster during the Pirates series this week. He’ll join fellow lefty Andrew Chafin, who made his Cubs debut Sunday, pitching a scoreless ninth inning.

So, an updated circle of trust in the Cubs bullpen.

Ryan Tepera has been way too shaky as of late, but at least that slider can get strikeouts in big spots. Hopefully Quintana can be great coming out of the bullpen and maybe Chafin turns into a guy.

As for Jason Adam, that’s the guy who’s stepped up in September and will have to keep it up with Wick out of the picture now.