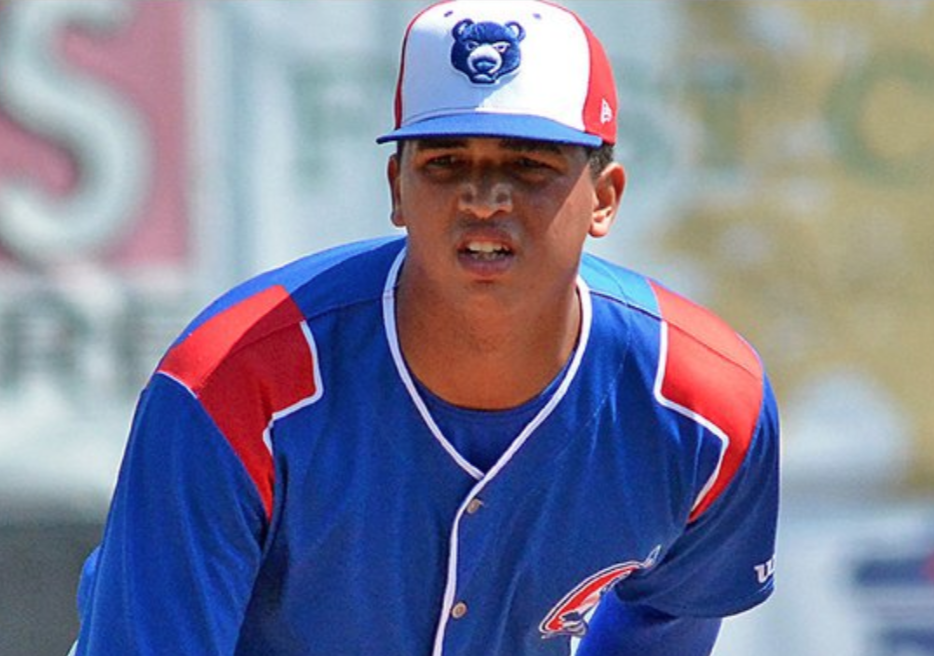 The Cubs are finally calling up left-handed pitching prospect Brailyn Marquez for the regular season finale against the White Sox.

The #Cubs today selected the contract of LHP Brailyn Marquez from the South Bend Alternate Site.

INF Patrick Wisdom has been designated for assignment. pic.twitter.com/gQsmHhRath

Theo Epstein talked about the process of waiting for Marquez to build up in South Bend and it didn’t just include working on command, as the fire-throwing lefty has also been working on new pitches.

Theo Epstein: "I know people were calling for him earlier. He wasn't ready."

Had to get back in shape after down time, was working on some new pitches, regaining command. Worked way into putting himself on map possibly for postseason. Want to get him an inning before October.

And hey, maybe waiting will ultimately be the right thing to do for the Cubs, as we just saw Adbert Alzolay come back up and dominate with his new slider that he worked on while at South Bend.

But finally, we get to see Marquez! Who doesn’t love watching a lefty just throw 100mph with ease. Let’s go!!!