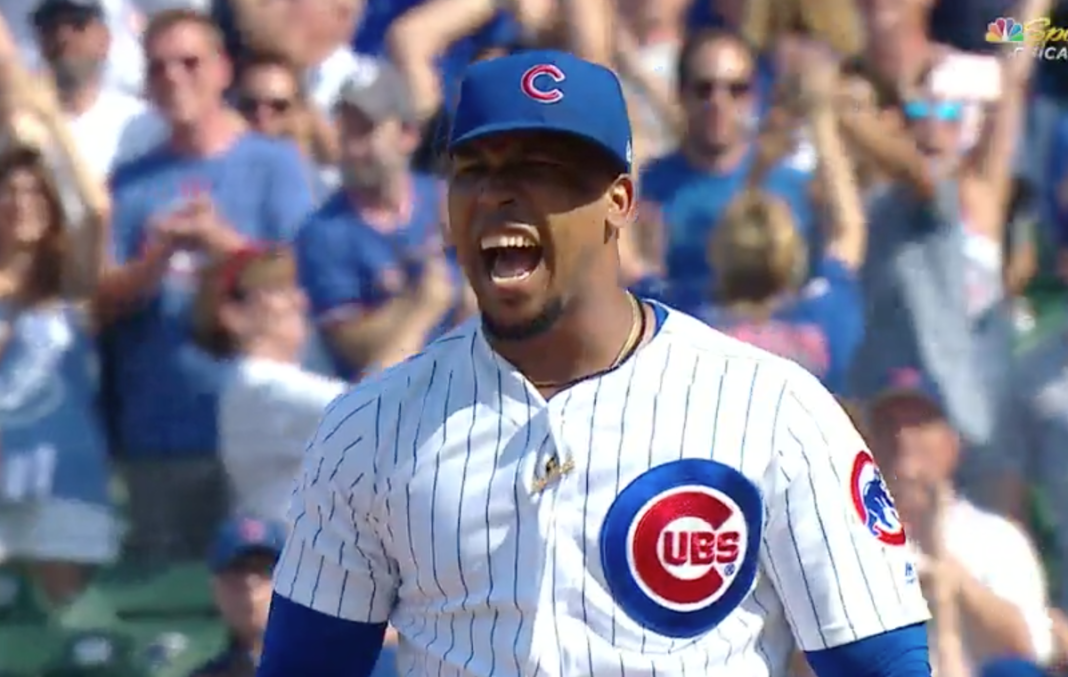 The White Sox bullpen has been strong throughout most of the 2020 season so far, but overall it has been regressing as of late. So, it might not come as much of a surprise that they have apparently signed veteran reliever Pedro Strop.

According to White Sox Dave from Barstool Sports, Strop is in the fold on the south side of Chicago.

James Fox, who covers all things White Sox, also said he’s heard Strop was in camp. That would be in Schaumburg, the team’s alternate training site.

The 35-year-old pitcher signed with the Reds last offseason, but after a shaky start to the year and an injury Strop was DFA’d in August.

Strop hasn’t been the same since suffering a hamstring injury in late 2018, and a few more stints on the injured list followed in 2019. He did have six straight seasons of a sub-3 ERA with the Cubs, with his last good year coming in 2018, when Strop had a 2.26 ERA in 59.2 innings.

Does Strop have anything left in the tank? It doesn’t really hurt the White Sox to find out here in the final month of the regular season.