Home Chicago Cubs Kris Bryant To Critics: I Don’t Give A Shit 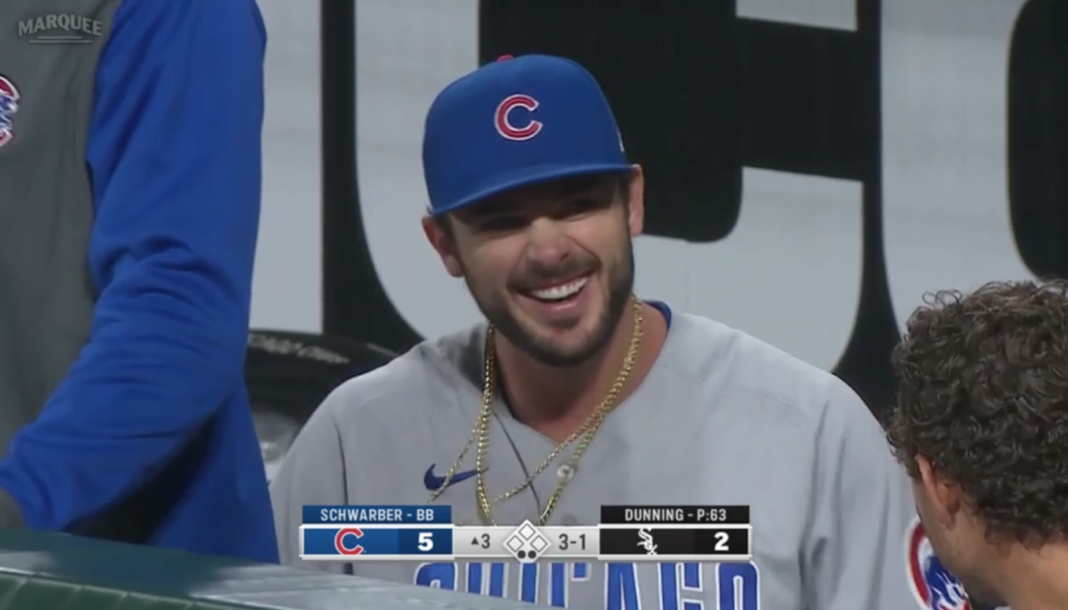 KB’s done with the bullshit coming from a segment of fans on social media, who for whatever reason have made up their mind that the guy who’s gotten off to the best career in franchise history is somehow bad. A guy, who has played through injuries, has been called soft, a guy who was literally the team’s best player just last year, but because he played through a severe shoulder injury and his numbers took a hit in 2018, some idiot Cubs fans think he’s not good.

Well, fuck you and I only wish Kris said the same thing too on Saturday night, but I’ll take this.

Kris Bryant asked about the criticism he takes says he can go 4-for-4 and people will still complain. Then ends it with, "I don't give a shit. How's that?"

By far the most underappreciated player in Cubs history. Way to take him for granted.

David Ross also with this on those dumbass critics.

David Ross on twitter critics: "Those people are idiots."

Was said after being asked about criticism towards Bryant "on twitter."