Home Chicago Bears How Did Kevin Toliver Fall Out Of Favor So Fast? Meet The... 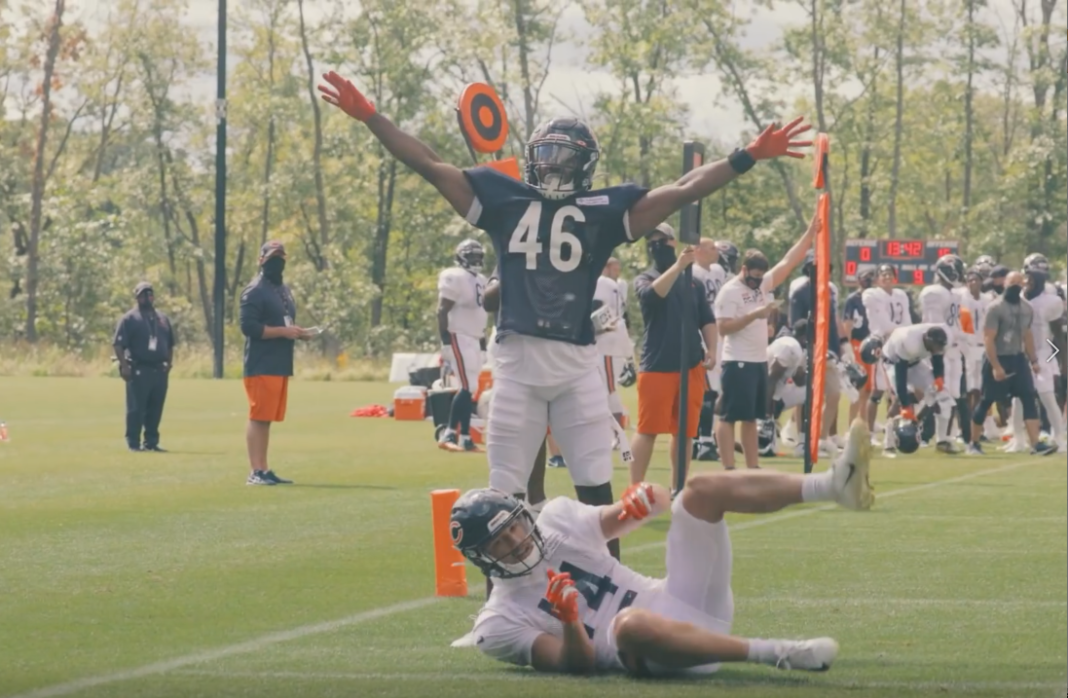 Prince Amukamara was cut back in March. A cost-cutting measure for the Chicago Bears. This was a clear indication to many that the Chicago Bears were ready to give Kevin Toliver an opportunity to start. The undrafted free agent spent the past two years as a backup and really seemed to play some solid football down the stretch of 2019 after Amukamara got hurt.

Going into training camp, it felt like the competition for the starting job was between him and rookie 2nd round pick Jaylon Johnson. This became especially true after Artie Burns and Tre Roberson suffered season-ending injuries. Nothing seemed afoot. Rumblings were Johnson might have a slight end in the competition but Toliver was still expected to make the roster.

Then Brad Biggs of the Chicago Tribune dropped two bombs. Not only was Toliver being cut, but he also wouldn’t be retained on the practice squad. A baffling turn of events to say the least.

So what in the world happened? Biggs stated the team is hoping to bring in some veteran help at corner. This makes sense. Yet does it fully explain Toliver’s fall? No. A more likely explanation is the Bears felt comfortable they no longer needed him. Much of that can be credited to the play of Kindle Vildor, their rookie 5th round pick.

Vildor may have played Kevin Toliver out of Chicago

It was always apparent the Bears liked Vildor a lot. It came across as if they felt they got a steal in the Georgia Southern standout. He was tough, athletic, and pesky in coverage. Big games always seemed to bring out his best too. Look at his performances against Clemson and at the Senior Bowl for an idea. Secondary coach Deshea Townsend was a clear admirer from the start.

Whispers are Vildor has handled himself in practices quite well. He looked like he belonged and didn’t back down from any assignment asked of him. That battler mentality is something the Bears love and maybe something they weren’t getting from Toliver. If nothing else, it’s a great sign that the future of the secondary could be looking bright.

Chicago Bears Add Some Quality Depth At Inside Linebacker

REPORT: Matt Nagy And Ryan Pace Likely To Return In 2021

Time To Say The Words: Roquan Smith Is A Pro Bowler