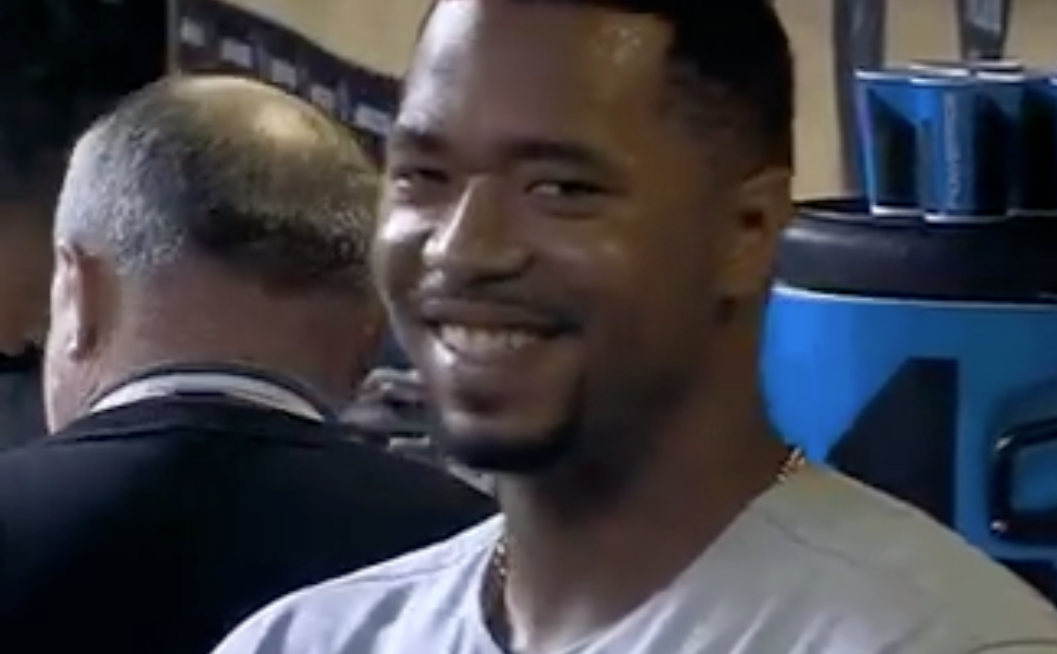 The White Sox will once again be without Eloy Jiménez for Game 1 of their Wild Card round series against the A’s, as the left fielder felt some discomfort during pregame workouts on Tuesday.

Jiménez injured his foot sliding at home plate last Thursday in Cleveland and hasn’t played since. White Sox manager Rick Renteria did say the slugger could be available to pinch hit on Tuesday and is optimistic Jiménez can return to the lineup for the second game of the series in Oakland.

Rick Renteria said Eloy Jiménez had some discomfort working out this morning. He believes he could be available for a pinch hit at-bat

Leury García, who was just activated from the injured list, will start in left field on Tuesday. The lineup also features Adam Engel in right field, with James McCann doing the catching for Lucas Giolito and Yasmani Grandal as the DH.

And here’s how the A’s will line up against the White Sox.