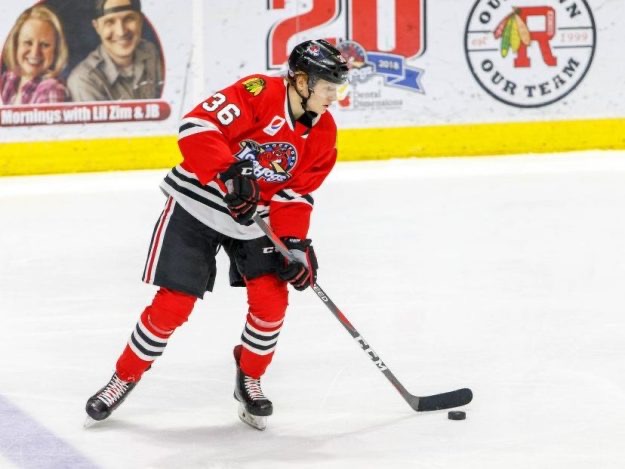 24-year-old Finnish defenseman Joni Tuulola signed a one-year contract with KooKook in Liiga — Finland’s top division — on Tuesday morning. Tuulola became a restricted free agent of the Chicago Blackhawks following the conclusion of this season, which was his second in the American Hockey League.

“It’s great to come to Kouvola,” Tuulola said in a press release. “When I started looking at options for the upcoming season, KooKoo felt like the best option.”

In total, Tuulola — a 6-foot-3, 181-pound left-handed blueliner — tallied 22 points (six goals, 16 assists) in 110 games for the IceHogs. With Tuulola now officially signed elsewhere, defenseman Dennis Gilbert is the only player from the Blackhawks 2015 NHL Draft class still with the organization.