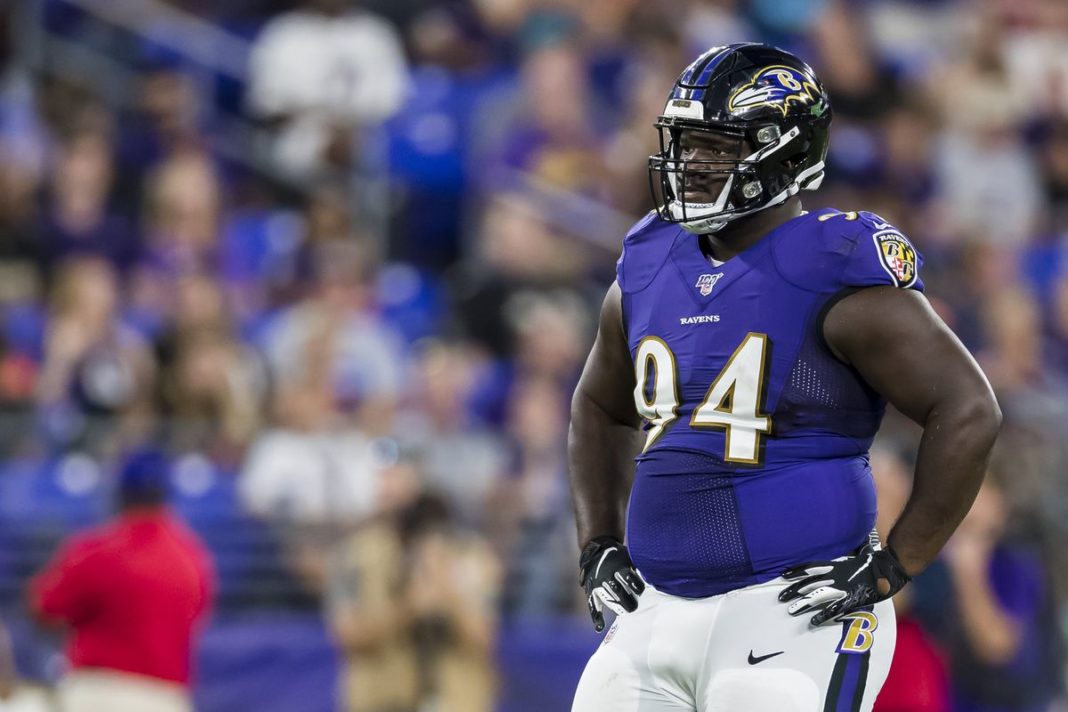 The Chicago Bears probably knew they were going to have problems at nose tackle when Eddie Goldman opted out. One doesn’t just replace one of the best in the NFL at any position. It was hoped a combination of Bilal Nichols and John Jenkins could at least cover up the issue. Through the first three weeks that hasn’t been the case.

Chicago ranks 17th stopping the run this year and that’s been against some fairly modest running games. What will happen when they run into Dalvin Cook or Aaron Jones? Unless they find a way to address this issue, it stands to be a chink in the armor of an otherwise really good defense.

Thus far the Bears have been reluctant to spend money on any noteworthy free agents. Damon Harrison being the most obvious. They have scoured the bargain bin though, already signing Daniel McCullers off the Steelers’ practice squad. Now they have eyes on another option in Daylon Mack.

Players #Bears brought in for tryout:

Chicago Bears may like what they see in Mack

Not because of the last name either. Mack was a fascinating study coming out of Texas A&M. Draft experts loved his mixture of power and remarkable quickness for his size at 320 lbs. The problem was he only stood 6’0, which is short for defensive tackles in the NFL.

“Mack isn’t going to wow anyone as a pass rusher, but his power at the point of attack and improved hand technique could make him a rookie starter on early downs. He’s the rare run stuffer with the power to re-set the line of scrimmage and the explosiveness to disrupt plays in the backfield as well.”

The Baltimore Ravens made him their 5th round pick in 2019. He never got much of an opportunity though being on a typically loaded roster. Then at the start of August, he was waived. From there he spent brief times with the Lions, Packers, and Giants but failed to stick in those places. This marks his latest opportunity.

He isn’t Goldman, but there is enough talent worth exploring. The Bears have uncovered gems before.