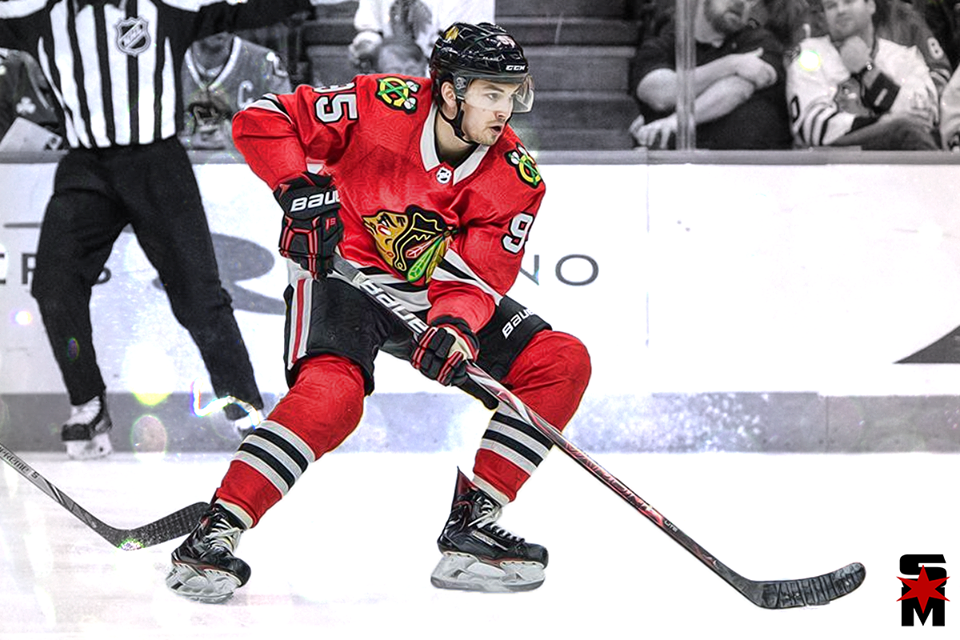 Sikura, a 2014 sixth-round pick, played in just 47 games for the Blackhawks across three seasons, where he registered one goal and 13 assists.

The Chicago Blackhawks traded 25-year-old forward Dylan Sikura to the Vegas Golden Knights on Monday in exchange for 29-year-old Brandon Pirri, who was originally drafted by the Blackhawks in the second round (No. 59 overall) of the 2009 NHL Draft. Pirri won the John B. Sollenberger Trophy as the AHL’s top point scorer in 2012-13 when he recorded 75 points (22 goals, 53 assists) with the Rockford IceHogs.

The #Blackhawks have acquired forward Brandon Pirri from the Golden Knights in exchange for forward Dylan Sikura. pic.twitter.com/btKUuiLwtw

Sikura spent the majority of the last two years down in Rockford trying to fine-tune his craft and crack a full-time NHL roster spot. Unfortunately, the former Hobey Baker finalist could never find any consistency during his call-ups with the Blackhawks. Sikura has one year left on his contract that carries a $750,000 cap hit.

Pirri has faced similar struggles as Sikura in the last couple of seasons. In 2018-19, Pirri looked like a solid middle-six forward for the Golden Knights, as he recorded 12 goals and six assists for 18 points in just 21 games. But he could never solidify a spot on the roster in 2019-20 and was once again stuck in the AHL, where he has nothing left to prove. In 38 games with the Chicago Wolves this year, Pirri had 15 goals and 20 assists for 35 points. He also has one year left on his contract that carries a $775,000 cap hit.

Overall, this is nothing more than a change-of-scenery trade for both sides. Sikura needed out of Chicago, and Pirri needed out of Vegas. Although, the Blackhawks may have been on the better end of the deal due to Pirri’s success with the Golden Knights in 2018-19.