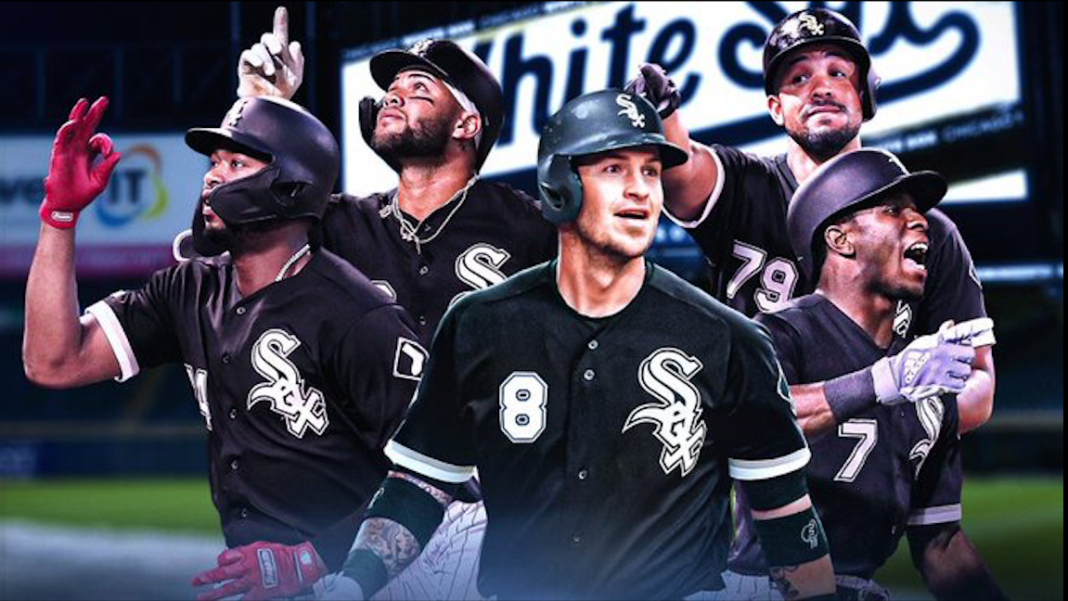 Maybe he wasn’t going to make the postseason roster anyway despite the few good outings prior to Sunday, but Reynaldo Lopez sure picked the worst possible time for him to be bad again. After his brutal start against the Cubs in the regular season finale, Lopez has been left off the White Sox playoff roster as well as left-handed pitcher Gio Gonzalez.

If you recall, Gonzalez was taken out because of an injury during his relief appearance on Sunday, so it’s not much of a surprise that he’s not on the roster. And again, it’s no real shocker that Lopez isn’t on it either.

There’s also some good news, as Eloy Jimenez is back. He sat out the weekend series vs. the Cubs with a foot sprain, but he’s ready to go and so is utility man Leury Garcia. He has returned from the injured list and should give the White Sox some more depth on the bench.

The White Sox also added a third catcher, as Zack Collins is on the postseason roster against the A’s.

The #WhiteSox finalize their 28-player postseason roster prior to Game 1 of the American League Wild Card Series, presented by @HankookTireUSA. pic.twitter.com/U0ZOBPF09s

Game 1 against the A’s starts at 2 p.m. Central time today!