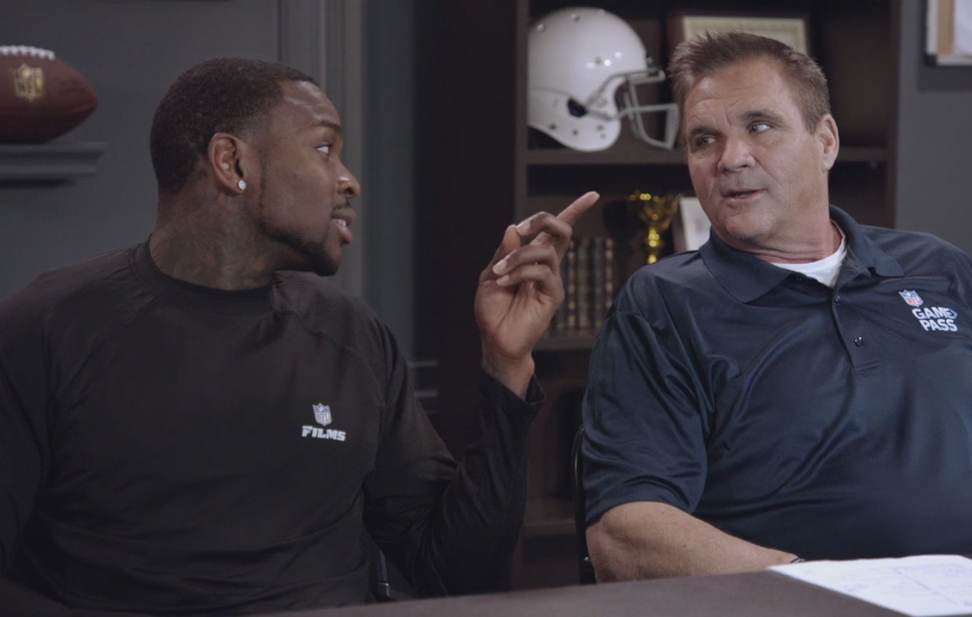 NFL Game Pass Film Session is a real treat for football fans who want to get into the minds of their favorite players. Last year Akiem Hicks was the member of the Chicago Bears defense who appeared on it. His intelligence stood out right away and he was every bit the entertaining character. This time around that honor fell to Eddie Jackson.

The star safety appeared with Hall of Fame quarterback Kurt Warner and Brian Baldinger to discuss the many layers of his game. Obviously his coverage ability and knack for forcing turnovers is what stood out. Yet he also seemed to develop into a more complete player One play that stood out the most came against the Los Angeles Rams.

It came when Jackson blitzed into the backfield to stop the Rams for a loss on a run play. It was then he let Baldy in on a little secret.

Eddie Jackson has truly elite instincts for this game

Think about this. Jackson had never intentionally blitzed to stop a run play before in his career. The fact that he did that despite it not being his original assignment is a testament to how great his instincts truly are. He felt the Rams were going to run and was willing to take a calculated risk on it. He was correct. It’s not his most memorable play, but a good reminder that he isn’t just a one-trick pony.

It also shows how much trust the coaching staff has in him. That they’re willing to give him the freedom to make such judgment calls. Odds are this could be a career year for him. Not only is he expected to return more to his free safety role. The Bears also managed to upgrade their pass rush with the arrival of Robert Quinn. This should present numerous opportunities to make life miserable for quarterbacks.