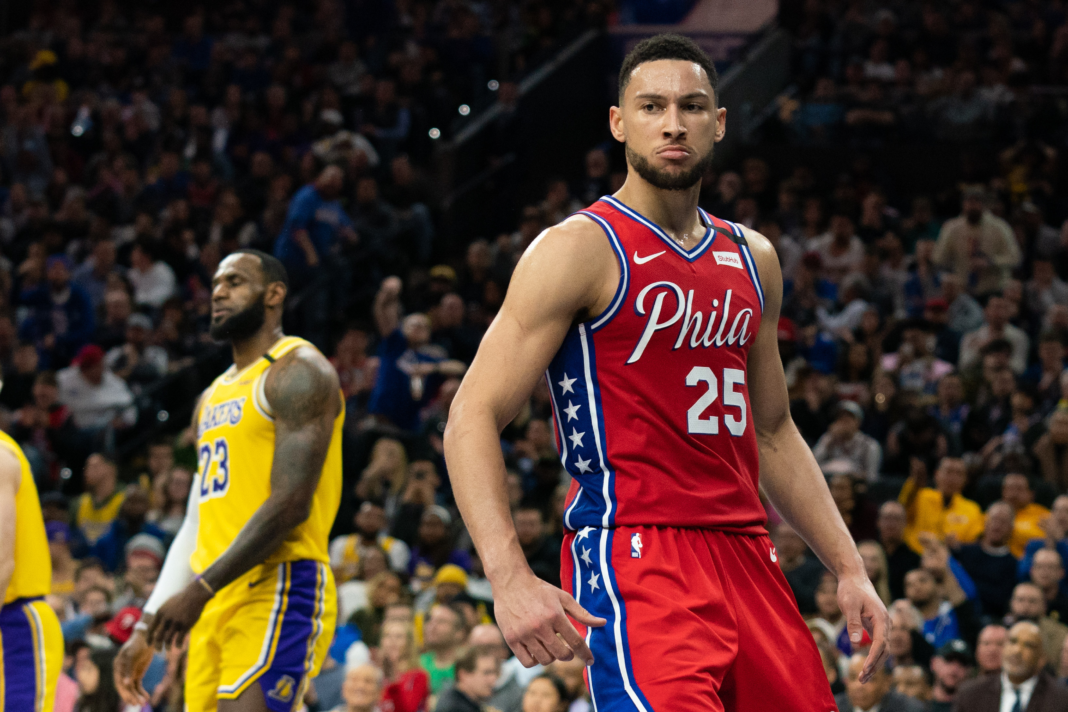 Thursday evening the Chicago Bulls landed the 4th overall pick in the 2020 NBA Draft thus breaking the cycle of receiving the notorious No.7 pick. Although this is great for both the city and organization, a top pick like this will no doubt bring a ton of speculation as far as what the new Bulls front office is going to do. Bleacher Report writer, Grant Hughes, wasted no time in proving my point as he suggested a blockbuster trade that would involve the Philadelphia 76ers. The trade would consist of the Bulls sending the No. 4 pick, Lauri Markkanen, Zach LaVine, and Coby White for Ben Simmons. Here is a brief explanation from Grant as to why the Bulls would even entertain this move.

“Simmons could transform the Bulls, and his unique skill set would allow them to build out the roster however they choose. Five-position defenders who can handle the ball and play point guard at 6’10” have a way oof creating optionality throughout a roster.”

No way in hell does this deal get done

To be honest, I am all for potential draft-day trade scenarios. It’s a fun way to explore and reinvent your team. However, this proposed trade makes no sense if you are the Bulls. The Sixers on the other hand would (and should) pull the trigger in a heartbeat. They would be receiving a king’s ransom for Ben Simmons. On the flip side, the Bulls would be gutting their entire roster. Everything they’ve built the last few years, gone just like that. And all for Ben Simmons? No way in hell would Artūras Karnišovas sign off on this. Again, Simmons isn’t a bum but he’s also not worth a trade package such as this. As far as more realistic trade proposals go, Simmons would definitely be an interesting target.

So If I was AK, I’d counter with an offer that includes the No.4 pick and just one other player not named Zach LaVine. That’s it. If the Sixers decline, so be it. Simmons isn’t worth blowing up the entire roster for. The Bulls can then proceed to keep their top pick and add another young talent to the core. Throw in a new head coach next season and perhaps this young team finally takes that jump we’ve all been patiently waiting for.