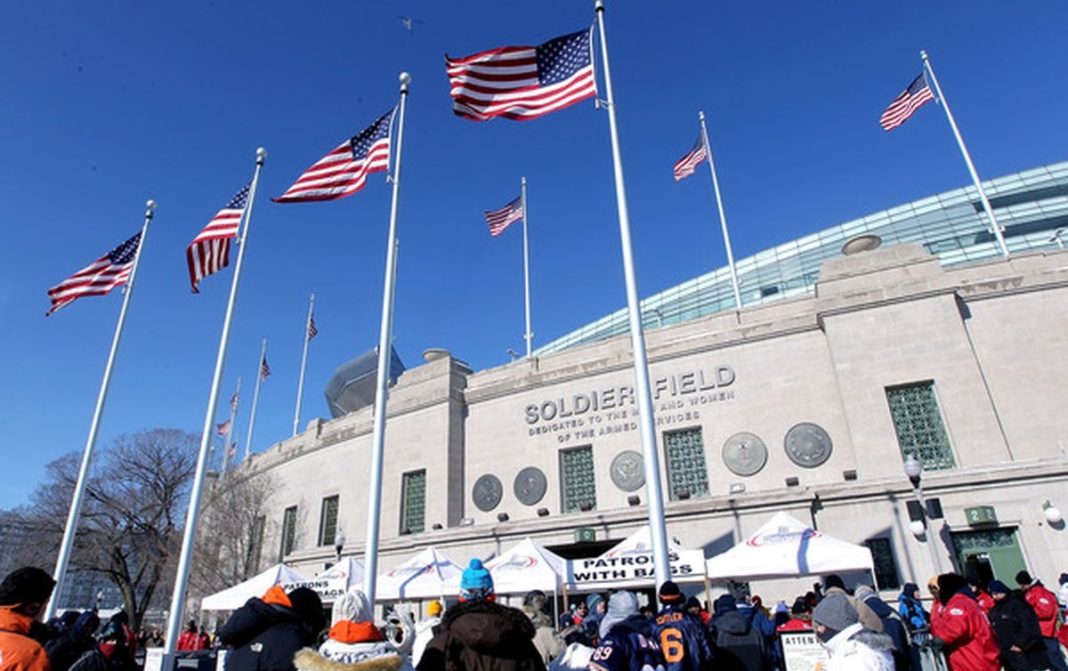 Soldier Field has been the home of the Chicago Bears since the 1970s. It has become a staple of the city during that time. The one stadium that everybody knows about. Being famous is one thing though. The question is whether it’s famous for the right reasons. Is Soldier Field actually a good stadium compared to the wider NFL?

Fans certainly would have their opinions on this and much like successful sports betting apps, there will be some good and some bad. Where it gets interesting is the outlook from the national perspective. As it turns out, the stadium is viewed more favorably than one might expect. John Machota of The Athletic polled 31 NFL writers asking for their votes on the best and worst stadiums in the league.

After compiling the results, the Bears’ home venue sat a comfortable 7th place in the top 10, beating out both Lincoln Financial Field and Heinz Field among others.

“Since all 31 stadiums received at least one vote on either the top-five or bottom-five list (some on both), here’s a ranking of the entire group.

Soldier Field isn’t perfect but has things going for it

This will come as a shock to some. How is that possible? Soldier Field has the smallest seating capacity in the league. Many have criticized its flying saucer look following the renovations several years back. Not to mention the astronomical prices they charge for concessions. A beer at $10.25? A hot dog at $7.25? That is just absurd.

All fair criticisms. Yet the building has its favorable points too.

It holds a pristine location on the lakefront with a great view of the Chicago skyline. It isn’t far from an area of downtown features some of the best restaurants and bars in the city. It also has tremendous value in terms of history and the gameday atmosphere. A lot of football has been played there. Think about all the big games that took place and how incredible the energy was watching them.

Walter Payton broke the rushing record there. Both trips to the Super Bowl were secured there while the snow started falling. The building has lots of energy etched into its walls. It could be better, but it could be a lot worse too.

Is Mitchell Trubisky A Bust?

Former GM: Bears Don’t Have The Balls To Start Nick Foles Over Trubisky