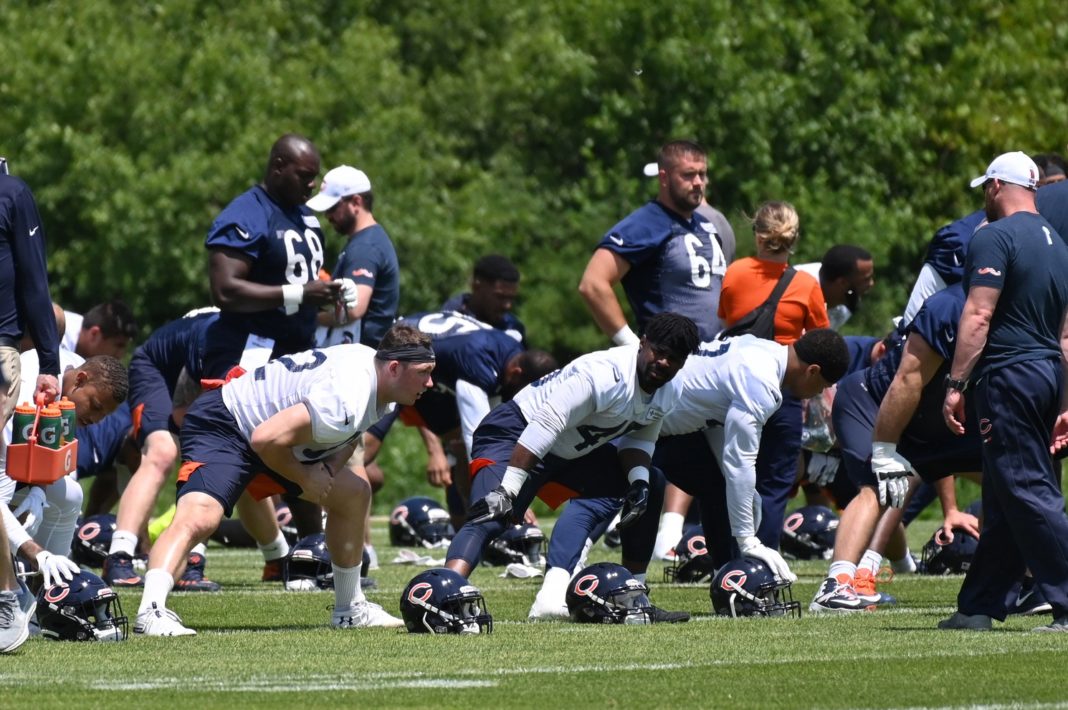 The Chicago Bears are scheduled to begin training camp on July 28th. Barring any further changes, their season will officially kick off in early September per usual against the Detroit Lions. There are still plenty of hurdles to overcome. Namely figuring out the protocol for preventing the spread of COVID-19. However, there is a side issue the virus is creating that hasn’t gotten much attention.

How will it impact the finances for the league this season? Concerns were raised a couple of months ago that the NFL stands to lose a lot of revenue in 2020. Especially if they play games without fans in the stands, which is becoming more likely by the day. Thus the league and the NFL Players Association have commenced discussions on possible ways to mitigate this problem in order to prevent a sharp decline in the salary cap next year.

According to Tom Pelissero, the owners sent their first proposal to the player representatives. In involves holding 35% of player salaries in escrow. For those who aren’t familiar with the lingo, it basically means an impartial third party holds on to something of value during a transaction. In essence, the 35% of the player’s money would be withheld until the true damage of a COVID-impacted season was known.

Suffice to say the reaction was immediate and firm.

Chicago Bears are staring down an issue already witnessed

This is the same exact problem that Major League Baseball ran into. The owners kept trying to find different ways for the players to take some sort of pay cut. The players refused every single time. As the days passed, there was a genuine fear there would be no 2020 baseball season. In the end, no true agreement was reached. The season will be played, but with a lot of bitter feelings all around.

Football could have the same issue on their hands. Their players are already nervous about having a season at all given they’re at greater risk of virus exposure given the bigger rosters and constant contact on the field. Having to take a pay cut on top of that to ease the pressure on their billionaire owners? That was never going to be something they’d accept.

Hopefully some sort of agreement can be reached. Time is running out. Otherwise Bears football may have to wait longer than fans expect.