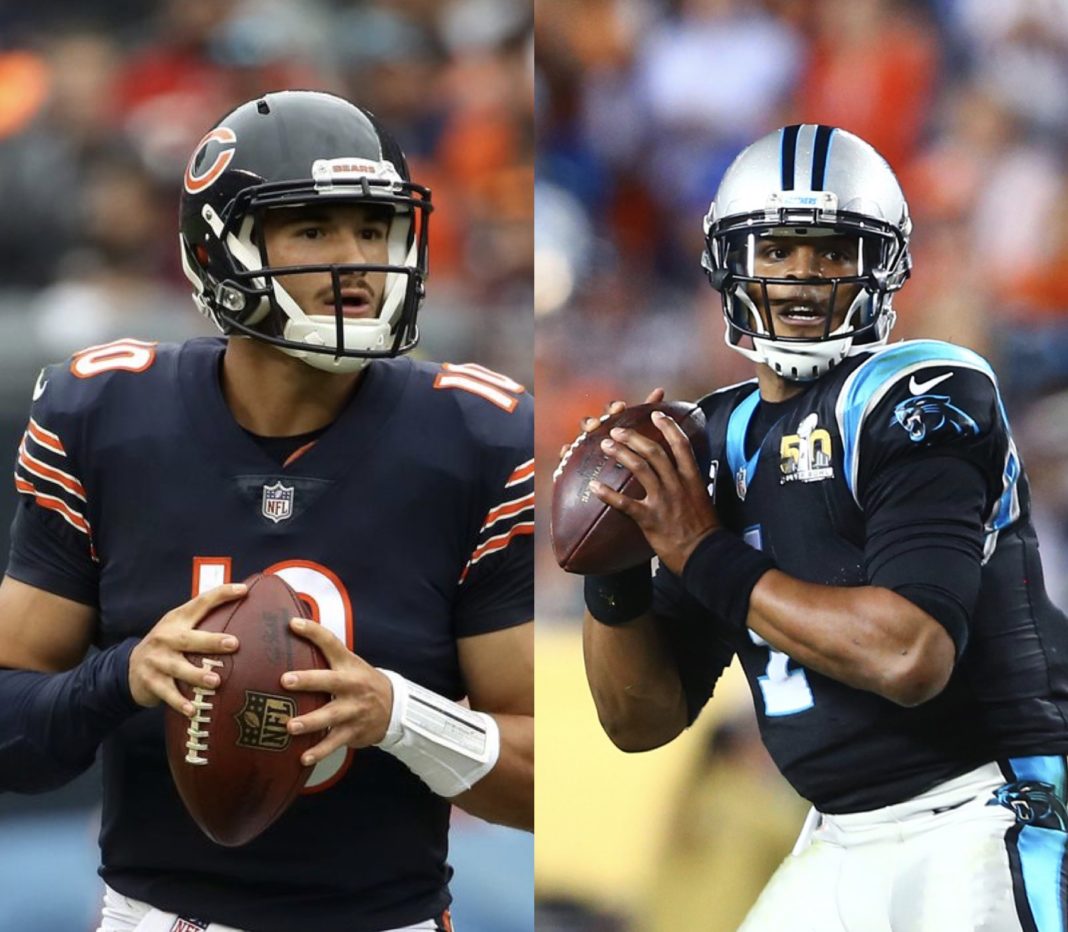 When Cam Newton signed with the New England Patriots, I knew the Bears would immediately get brought into the conversation. Although some of the backlash is more than fair, there are some theories and jokes that cross the line. However, that’s not what I want to address here today. This is entirely about why I think the Bears didn’t pursue Cam Newton just a few months ago.

Why Nick Foles over Cam Newton?

‪In my opinion, the Bears essentially chose Nick Foles over Cam Newton because they weren’t ready to give up on Mitchell Trubisky.

In my eyes, it’s that simple.

If Ryan Pace went with Cam, Mitch wouldn’t have a job right now. There wouldn’t be a QB competition‬. Newton would easily be the unquestioned starter heading into next season. Keep in mind that Foles doesn’t bring nearly the star power that Cam would’ve brought if he ended up in Chicago. That is why Foles was always going to be the safer ‘back up’ plan if Mitch can’t turn it around this season. Not to mention the Bears should be rooting for this outcome to occur, as the franchise would then be set at the QB position for the foreseeable future. The pandemic also played a bigger role then most people realize, as health concerns were a huge mystery for Newton heading into the offseason. Hence why it took so long for the former MVP to find a new home. You also have to take into account that Nick Foles is familiar with Matt Nagy’s system. Cam Newton is not.

The Patriots added fuel to the fire

If it was any other organization besides Bill Belichick and the New England Patriots that signed Newton, I don’t think the Bears would have garnered as much push back. I truly believe that. However, any move Belichick makes (and rightfully so) will look brilliant until proven otherwise. That is what happens when you have a track record like New England.

With all this being said, whether you like it or not, the Bears are giving Mitch one more shot. Will it pay off? Only time will tell.