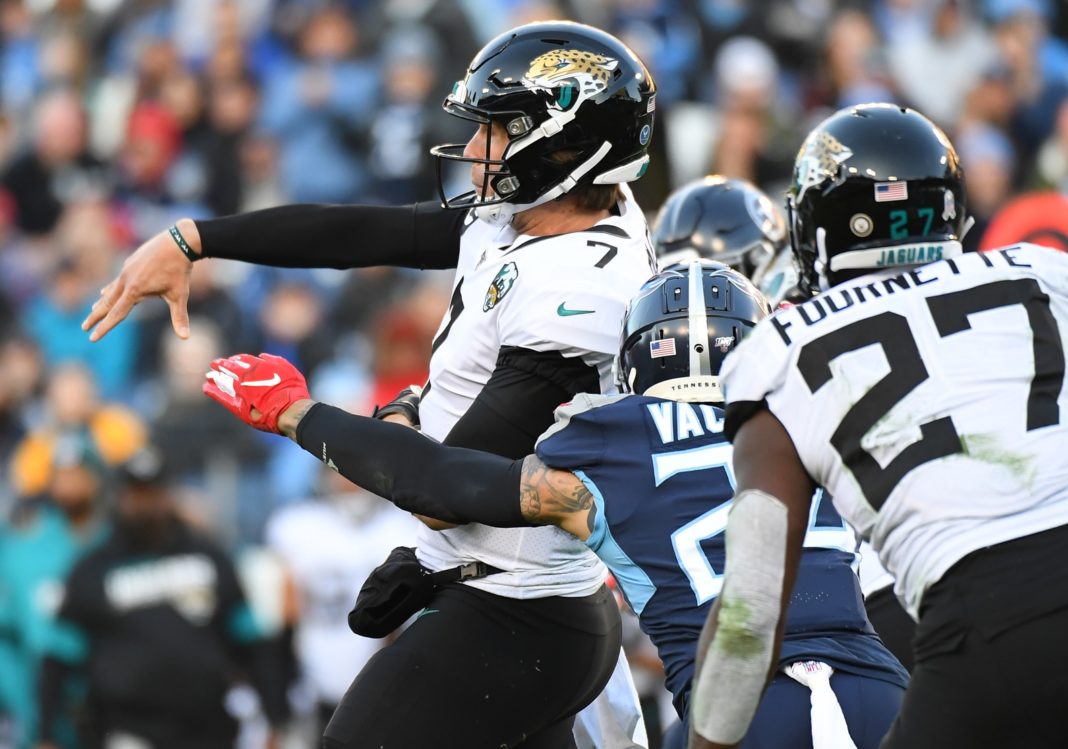 John DeFilippo was a rising star back in 2018. He was the quarterbacks coach for the world champion Philadelphia Eagles. He’d just gotten an elite season, first out of Carson Wentz who was in the running for MVP and then from Nick Foles who won Super Bowl MVP. This earned him a job as offensive coordinator in Minnesota where he got career numbers from Kirk Cousins. Yet he was unceremoniously fired before the season even ended.

Going into 2019, he no doubt was hoping to regain his lost momentum. So he took a calculated risk by becoming offensive coordinator for the Jacksonville Jaguars. He must’ve thanked his lucky stars a few months later when Foles, now a free agent, chose to join him down there as the new starting quarterback. Neither could’ve imagined they’d both be gone by the next January and reunite again in Chicago.

While DeFilippo is grateful to the Bears for this latest opportunity, it sounds like the coach is still somewhat bitter about how things went in Jacksonville. He explained during an interview with former NFL QB Matt McGloin on The Underrated Hour podcast.

“It’s going to be an even competition. Those guys have been great. Obviously Nick and I have a unique background. This is our third stop together. I know him very, very well. In good times and in bad. We went from a Super Bowl-winning team to a 6-10 football team and he gets hurt on the 11th play of the season against the world champions and throwing a 35-yard touchdown pass.

That play changed a lot of peoples’ lives. That’s the NFL though.”

John DeFilippo no doubt wonders how different it could’ve been

One can understand his feeling. Foles was off to such a good start. Then he gets hurt. Suddenly the guy DeFilippo planned to be the focal point of his offense was out for months to come with a broken collarbone. He had to adjust on the fly, helping rookie Gardner Minshew to find some unlikely magic. Jacksonville managed to stay afloat at 4-4 through the first half of the season.

By the end of the bye week, it seemed like the perfect time for Foles to return. He didn’t play that bad in two road outings against the Colts and Titans, throwing for 568 yards, two TDs, and an interception. Unfortunately, both were blowout losses as the Jaguars defense surrendered 75 combined points. Being the quarterback though, Foles got the blame. So when he struggled the next week against Tampa Bay, he was benched for Minshew. The next week the Jaguars lost 45-10.

So clearly Foles was the problem.

This would explain why DeFilippo might be concealing some hard feelings. If not for that injury, are both men still employed and perhaps thriving in Jacksonville? Is he getting looks for head coaching jobs? Maybe.