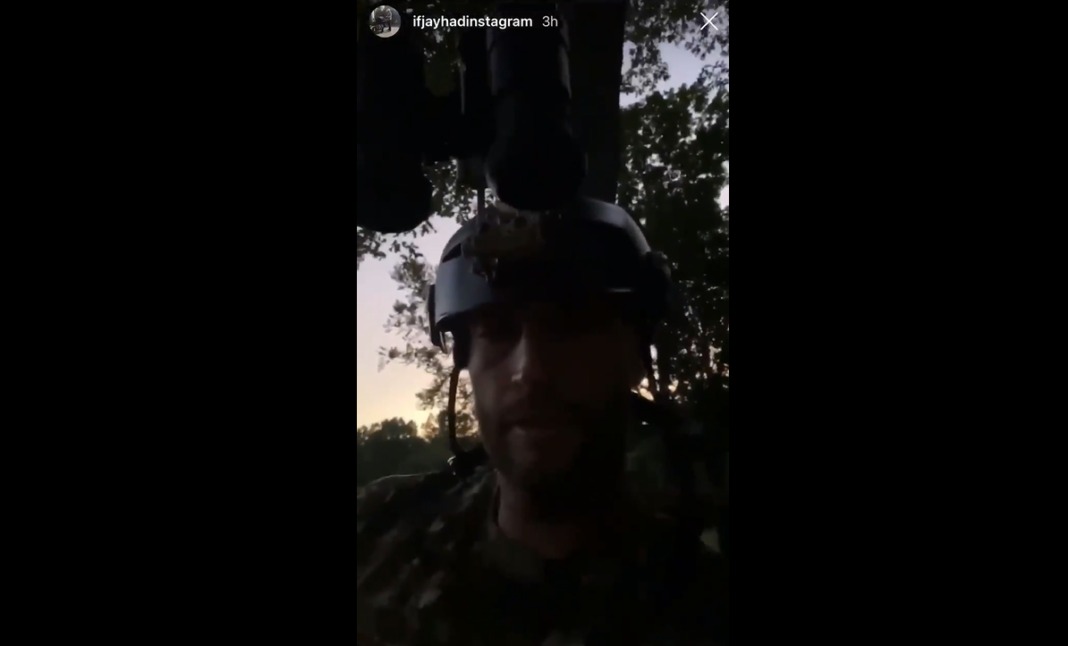 If people wanted final evidence that Jay Cutler is a natural-born entertainer, the past 72 hours put that to bed. The former NFL quarterback captivated a national audience when he revealed that a number of chickens he kept in his back yard had been killed. He had no idea by who and thus was preparing a manhunt to find the culprit. A mission that soon involved video cameras, neighbors, and night vision goggles.

He had theories. Coyotes are a classic predator for chickens and Tennessee has its fair share. However, Cutler had a sneaking suspicion it might’ve been an inside job. He had a young cat by the name of Thelma. One who apparently has a bit of an attitude. That led him to wonder if she might’ve been trying to send a message.

He explained this thinking in an interview on Pardon My Take.

“Well, I mean I’ve watched that cat kill squirrels, birds…I mean you name it. The cat’s a savage. So I thought, ‘Hey. What’s next up the totem pole?’ Were the chickens. Why not? And she’s just kind of cruising around, doesn’t have a care in the world. I’m like, ‘Hey. You probably did this.’ It was probably a message to me like, ‘I run the roost now.’ No. No, you’re a cat. Chill out.”

After some time and evaluation, it seems Cutler ruled Thelma out as a suspect. She didn’t pay much attention to a dead chicken he left in the yard as bait. Then after looking into her eyes, it was clear she was innocent. So the investigation moved forward. Thus far the criminal has yet to be caught but it seems the QB is dead set on finding justice for his “ladies.”

It’s not certain where things will go from here. One thing that is becoming clear though is fans can’t wait to see what happens next. In a world without sports, Cutler has found an unlikely niche as an Instagram storyteller. Unsurprisingly, he’s taken to it like a duck to water.