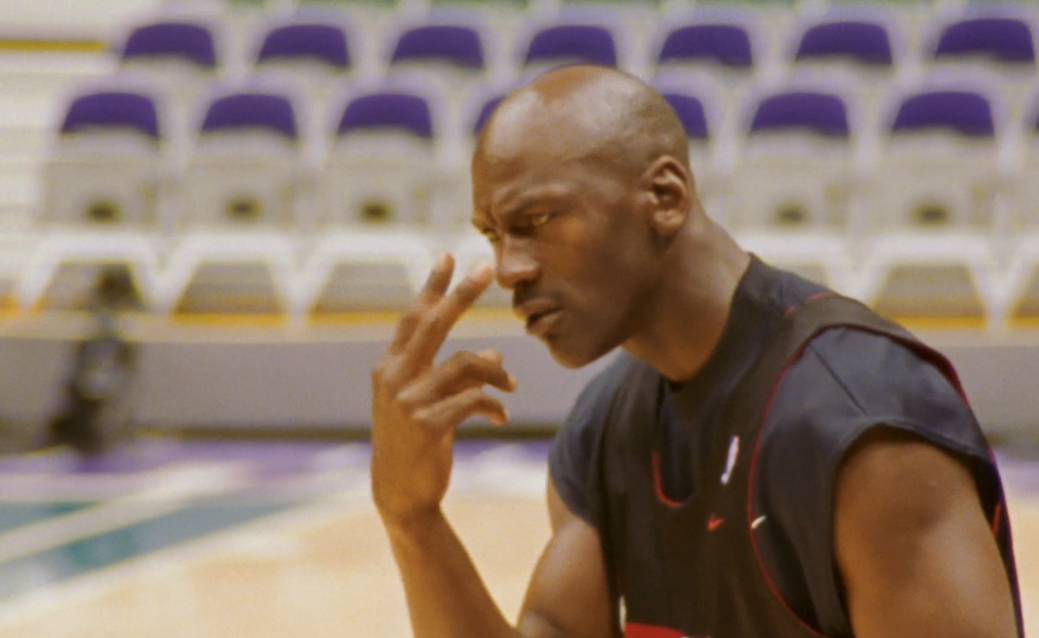 Michael Jordan was able to remind everybody with “The Last Dance” documentary that he remains the best basketball player to ever live. The Chicago Bulls icon was unapologetic about the way he went about his business. That seemed to upset a certain fringe group of people. Many of whom saw him as way too abrasive and unnecessarily mean when it came to teammates. Never mind the opposition. When Dennis Rodman hears stuff like that, he can’t help but laugh.

Probably the poster boy for Jordan’s barbs during the documentary was Scott Burrell. The veteran forward had joined the Bulls in 1997-1998. He was known for having a pretty easy-going personality. The guy didn’t have much of a mean streak in him. So Jordan prodded him. Constantly. Many felt he was just being a bully. Rodman disagrees. It’s simply because Burrell and others didn’t understand what the legend was trying to accomplish.

He explains to Pete McMurray in an interview with WGN Radio.

Early in his career, Jordan was like any young player. He thought he could win games on his own. However, after running into the Boston Celtics and then the Detroit Pistons in the late 1980s, he realized that was impossible. The guy needed a good team around him if he was going to win a championship. That didn’t just mean finding other talented players. It was also about getting those players to his level in terms of focus and desire to win.

If that meant he had to be the villain in practice sometimes? So be it.

Burrell was hardly the first victim of Jordan’s wrath. Bill Cartwright took a lot of it when he first arrived in Chicago due in large part to his notable injury history. Rodney McCray received a ton of brow beatings from him and retired after one season with the Bulls. Jordan literally punched Will Purdue and Steve Kerr during practices, believing they lacked toughness. Yet both admit that standing up to him actually earned his respect and they became better players.

Nobody can say his tactics didn’t work either.

Remember Burrell? Through the first 45 games of that ’97-98 season, he scored double figures just once. Then starting that February, a switch seemed to flip. Over the final 56 games including the playoffs, he hit that mark 13 times. This included a 23-point burst to help close out a three-game sweep of the New Jersey Nets in the Eastern Conference Quarterfinals.

Jordan knew what had to be done to get the results he wanted.