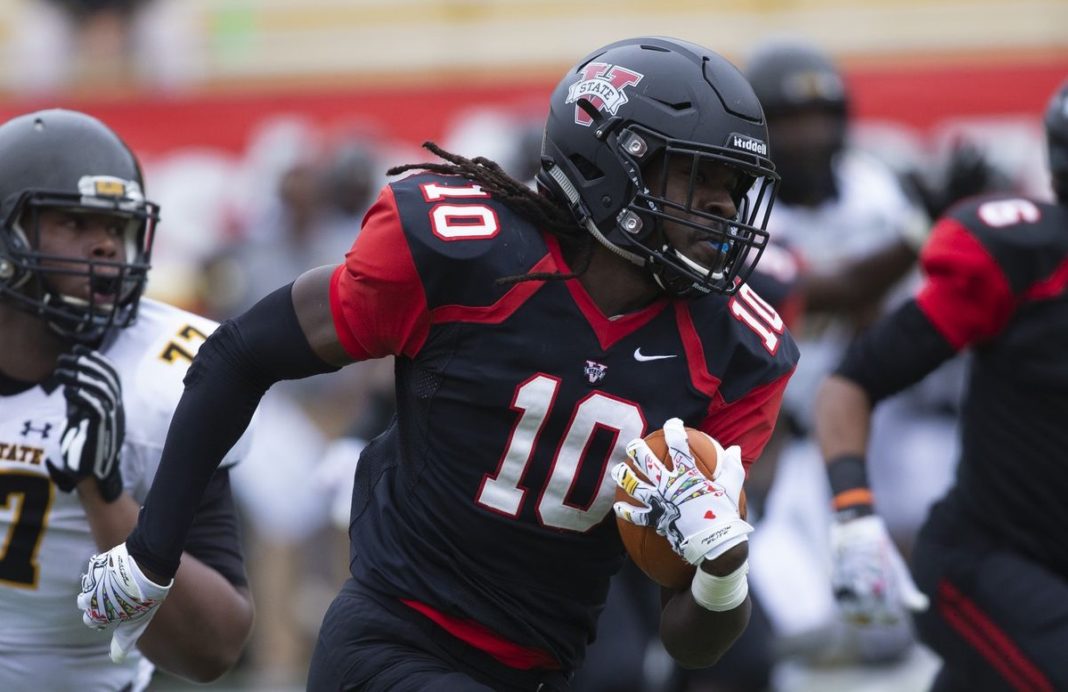 The Chicago Bears have had a lot of moving pieces in their secondary this offseason. Prince Amukamara was released. Ha Ha Clinton-Dix was allowed to leave in free agency. Tre Roberson, Artie Burns, and Jaylon Johnson were added at cornerback. Tashaun Gipson and Jordan Lucas to safety. So a lot of new faces. Enough to where it’s become a bit too easy to forget the ones already in place.

Kevin Toliver, the former undrafted free agent, played well in his limited chances in 2019. Yet he isn’t mentioned much. Even less talked about are the two draft picks the team made last season. Sixth rounder Duke Shelley and 7th rounder Stephen Denmark. Both had a considerable upside in terms of talent when they were selected but neither saw the field much as rookies.

That doesn’t seem to concern secondary coach Deshea Townsend. According to Patrick Finley of the Chicago Sun-Times, he has high expectations for Denmark in particular.

“Kyle’s job is to hold off Denmark,” he said, somehow with a straight face.

The thing to remember about Denmark is he was hardly a finished product. He spent most of his college career as a wide receiver. Then during his final season, he was moved to cornerback. He played well enough to grab some NFL attention and the Bears took a calculated risk in the 7th round. It was obvious they knew he would take some time to develop. It was a waiting game with him and they were fine with that.

Having spent a full year in the team’s system learning from the sidelines, Townsend seems optimistic he is ready to take a big step forward. Talent certainly isn’t the issue. Denmark was big and athletic coming out of Valdosta State. It was a matter of mastering the details of his position. It seems he’s put in a lot of work in recent months. Enough for his coach to think Kyle Fuller, a two-time Pro Bowler, shouldn’t feel too comfortable going into training camp.