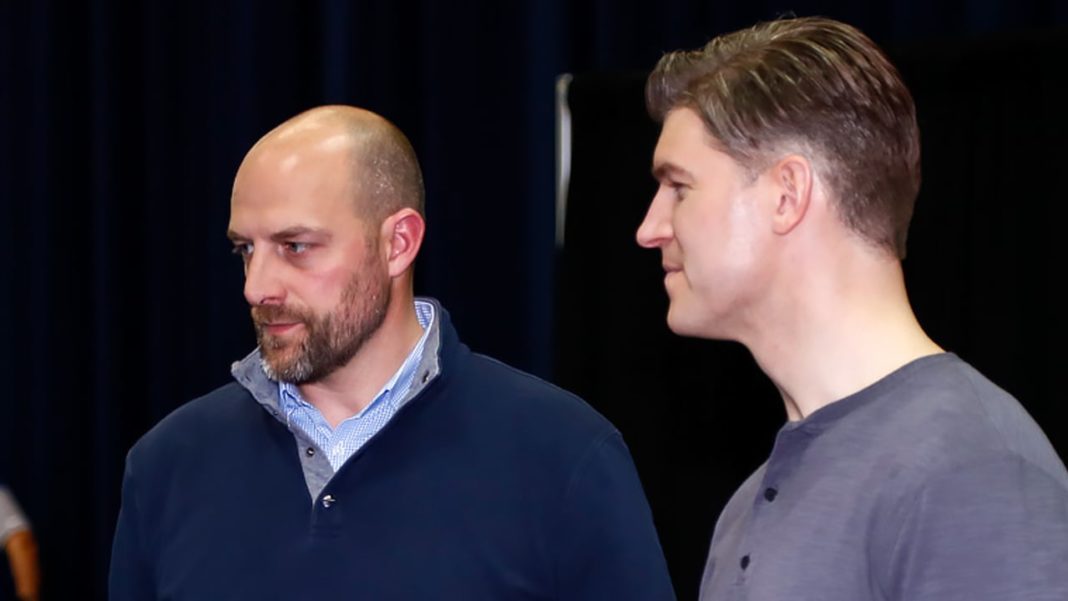 It’s not a fun time for the United States lately. Already ravaged by the COVID-19 pandemic, the country saw even more upheaval arrive following the death of George Floyd. A black man living in Minneapolis, he was arrested and then killed by white police officers when he was seen on video being suffocated by an officers’ knee on his throat. Since then protests have broken out in several major cities including Chicago which have resulted in clashes between civilians and police. In this turbulent time, it seems the leadership of the Chicago Bears has really stepped to the forefront.

With so many players on the roster being African-American, one can only imagine the emotions they’re feeling. It makes it difficult to focus on football. So GM Ryan Pace and head coach Matt Nagy, with the full blessing of ownership decided to cancel an official team meeting. Those two hours were spent instead on the entire team holding open discussions about the crisis, allowing players to let their words be heard.

The meet was apparently well-received as a number of players spoke up afterwards about how much they appreciated it.

For his part, Nagy conveyed a great message during an interview with Peter Schrager on Good Morning Football. He spoke about the importance of love, not hate in times like this. Along with a need to listen.

Chicago Bears are setting the right example when needed most

Not everybody is going to support that statement. Plenty of Americans feel the protesters aren’t peaceful but looters and domestic terrorists. The reality is though that this situation had been brewing for a long time. It’s no secret racial tensions had grown steadily in recent years. The Floyd killing was merely the spark that set it off. Being white men themselves, Pace and Nagy knew they couldn’t sympathize with a lot of the players and coaches on the team.

What they could do was provide a comfortable atmosphere to let them speak. Let them explain how they feel. It may not solve all the world’s problems, but it helps send the right message. Football is important, but not as important as everyday life. Nagy has said this team is a family and family needs to stick together. That is what they’re doing.