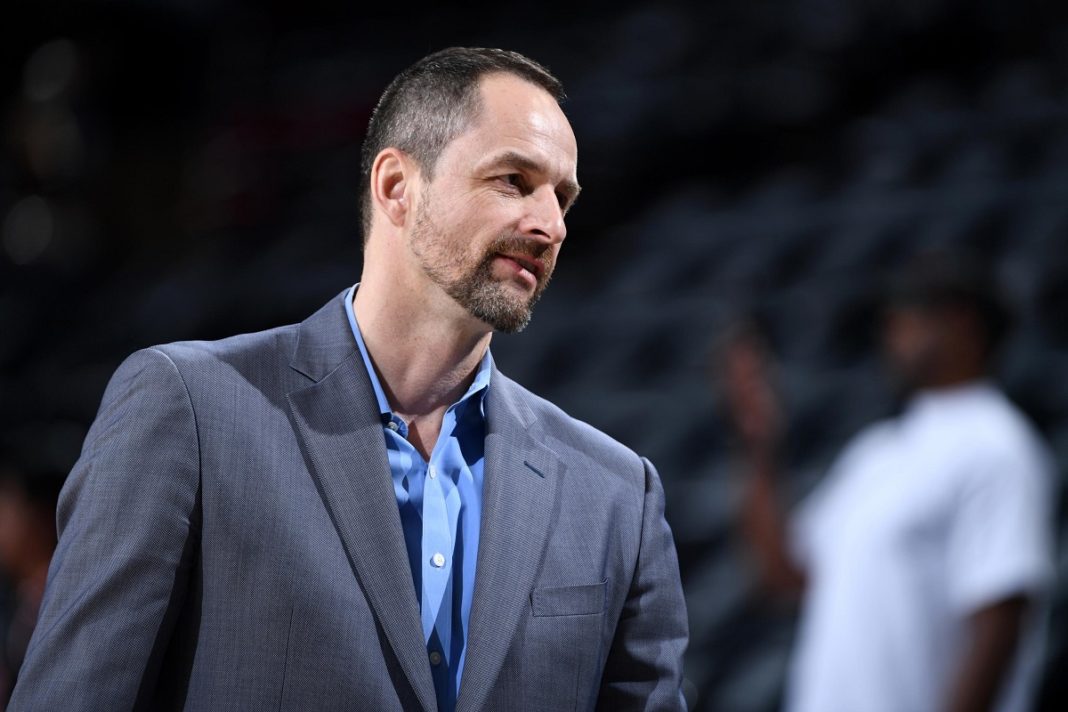 Arturas Karnisovas was hired by the Chicago Bulls as VP of Basketball Operations with one objective. Get this organization back to winning. A huge part of that is setting the level of expectations from the outset. Send a message to everybody in the locker room. If you’re not going to be part of the solution, then you can be part of somebody else’s problem. He is here to win and that is the only goal.

The thing is Karnisovas is a somewhat stoic man. When he speaks it always comes across in a calm, measured demeanor. It’s difficult to read how passionate he actually is about basketball and the Bulls. Remember this is a job he’s chased for almost two decades. He knew the Bulls during their peak of the Michael Jordan years. The NBA and basketball in general are just better when they win.

That might be why during a video press conference discussing the state of the organization, he sent a fairly strong message to the players. What they think was good enough to this point isn’t even close.

“This group is too talented not to perform better. The youth, the injuries, all that stuff is not going to be an excuse moving forward.”

With the season over for the Bulls, Karnisovas has extra time on his hands. He plans to use this to meet everybody from coaches to players in person. This is how he will reach an informed decision on their futures. That is how he believes it must be done to ensure he doesn’t act rashly. Still, he made it clear what happened this past season was not good enough. Players need to get better.

One of them seems to have become his personal mission to turn around.

“Our objective is to get the best version of Lauri next year. He’s eager to get back to the gym and improve. Each player, from talking to them, they were disappointed with last year’s result. We’re going to strive to get better. Same thing with Lauri. We have a lot of time this offseason. We’re going to put a plan together for him.”

Lauri Markkanen was the biggest disappointment of the 2019-2020 season. After such a promising second year, he just never found any sort of groove. He averaged four fewer points per game (14.7) and almost three fewer rebounds (6.7) than the 2018-2019 season. For his part Markkanen expressed frustration with the system installed by head coach Jim Boylen, asking him to focus on rebounding. Something that was never his strength.

Karnisovas won’t accept that as an excuse though.

Systems alone don’t explain why the 22-year old simply executed so much worse this season. So the Bulls VP intends to make sure he gets back on track. Not a big surprise. Karnisovas was an international player himself. He’d have a personal stake in somebody like the Finnish-native being an NBA success.

This is all a good thing. By setting the tone right away, Karnisovas will get a gauge on which players and coaches are fully committed to making the Bulls a winner. If he gets any hint that some aren’t all-in? They’ll be gone.