Sports Mockery
Home Chicago Bulls Jay Glazer Has a Dennis Rodman Story That Is Easily Among the... 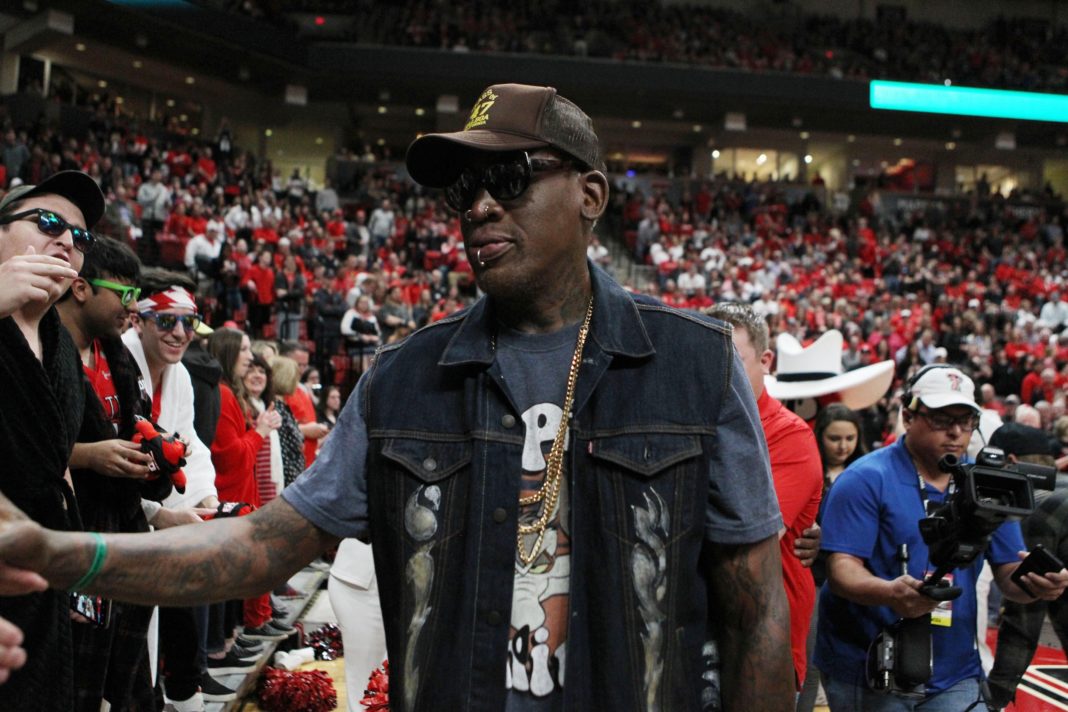 Jay Glazer is primarily known for his status as an NFL insider, a member of Fox Sports, and a character on the HBO series “Ballers.” He’s also a prominent name in the MMA community. So the odds are sports fans have at least heard of him. One thing is for sure. Plenty of people in the athletes community know him by name, reputation or both. Including, apparently, former Chicago Bulls star Dennis Rodman.

Glazer held his weekly mailbag for The Athletic. He talked about a range of topics, even mentioning former Bears guard Kyle Long multiple times. Yet his crowning moment came at the end. It seems like everybody with a remote connection to the Bulls from the late 1990s has a Rodman story. He was the hottest ticket in town and one of the controversial personalities in professional sports. His exploits are legendary.

It seems Glazer had a front row seat one night for that one-man carnival act.

“Oh then there was that appearance with Dennis Rodman at Firestone Golf Club when he showed up wearing a purple negligee to a black-tie event I was hosting then drove a golf cart down a highway to a strip club … but that’s a whole different story for another day.”

Dennis Rodman was, is, and forever shall be a legend

It’s amazing how much detail can be conveyed in so few words. Keep in mind that was Rodman being Rodman for just one night. The Bulls had to handle that for three entire seasons and still managed to win a championship each time. That was a testament to their patience and Rodman’s ridiculous talent and ability to focus on the court.

If anything, opponents should be glad the guy was a bit of a headcase. Imagine if he’d been clean without all those distractions? He’d have been an even bigger terror on defense and rebounding than he already was. If nothing else, this story only adds to the Rodman legend. Some people may not have liked how he conducted himself, but the guy was never uninteresting.

Coby White Is Putting In Work This Offseason

Bulls Coaching Candidate Is Making A Strong Case For Himself

Coaching Search To Be Narrowed Down To 3

Another Coaching Candidate Has Hit The Open Market