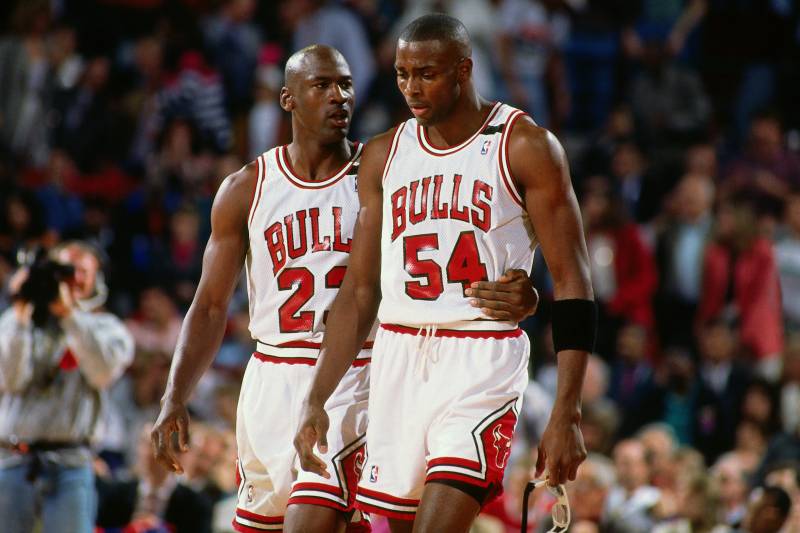 The Last Dance documentary came to an end on Sunday and has left people yearning for more. Thankfully, in an interview from Horace Grant on ESPN 1000’s Kap and Company, we are getting just that. In the interview, Grant addressed the accusations by Michael Jordan insinuating that he was indeed the leak in the “Jordan Rules” book.

“As I stated to everybody, that is a downright, outright, complete lie. Lie, lie, lie. And as I stated, if MJ has a grudge with me, let’s talk about it or we can settle it another way.”

Horace Grant is pissed off

Horace also went out of his way and called Jordan out for snitching on his teammates in the documentary. Grant is referring to the ‘cocaine circus’ comments Jordan had made during an episode of the Last Dance. MJ was recalling a time during his rookie year when he went into a teammate’s room and saw weed, coke, and women. Horace thought it was unnecessary for MJ to even include this recollection in the documentary as it happened so many years ago.

“What’s that got to do with anything? I mean if you want to call anyone a snitch, that’s a damn snitch right there.”

When you live in a world without live sports, you gotta take what you can get. And this beef between two former teammates is extremely entertaining given the circumstances. The full interview can be found in the link listed below.