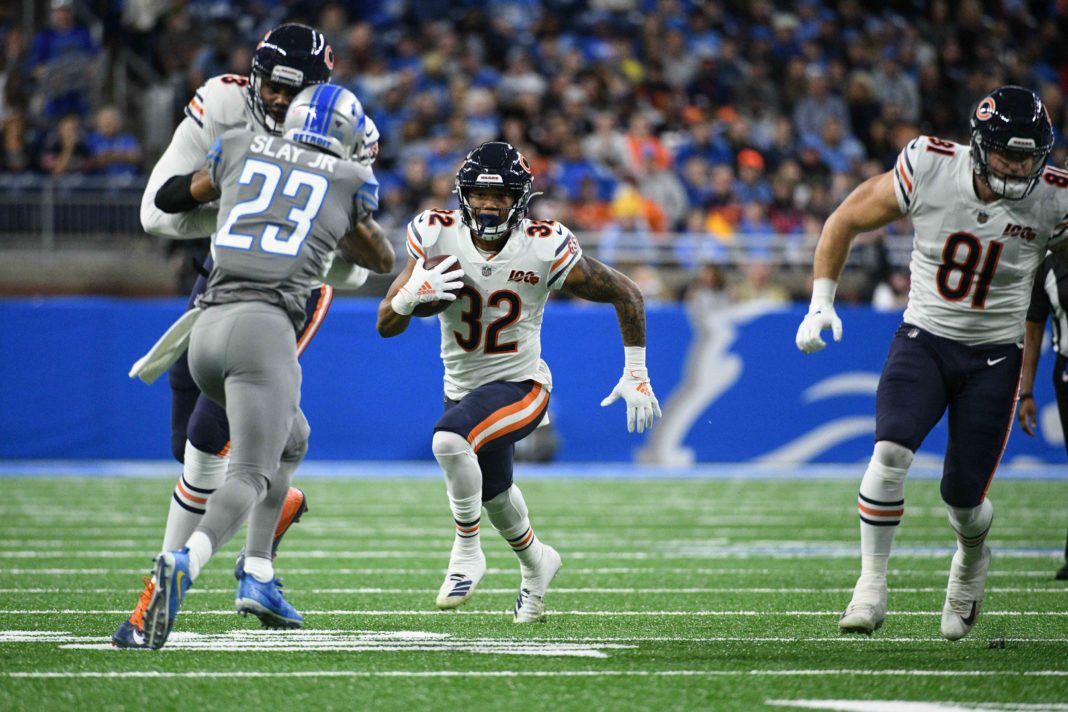 The roster is finally coming together this offseason. All that was left was to figure out the Chicago Bears 2020 schedule. Initially, leaks offered hints about where things would start and end. A trip to Detroit in the opener. Hosting Green Bay in the finale. What wasn’t entirely clear was the full meat of the lineup. Where will prime opportunities be to make a run and where are the gauntlet sections they’ll have to survive?

Wonder no longer. The full slate of games is out and unsurprisingly the Bears have their share of tough sections. Then again every game in the NFL is difficult. This team believes they’re good enough to win a Super Bowl. If that’s true, they need to start proving it by beating good teams. Particularly good quarterbacks. Something that has proven to be a big problem.

They’ll be facing a number of those. Tom Brady, Aaron Rodgers, and Deshaun Watson headlining the group. As great as the Bears defense has been and should still be, they can’t do it alone. Will Nick Foles or Mitch Trubisky be able to step up? That certainly is the hope.

Just looking at how things layout, the months of September and October are prime real estate for the Bears. There is a legitimate possibility they could get off to a 4-0 and 5-1 start. Their first two games are against the Lions and Giants, whom they defeated last season. Atlanta still has Matt Ryan but that team has been one in considerable transition the past couple of years. As for the Colts? They did add Philip Rivers at quarterback but it’s hard to know how much gas he has left as his 40th birthday looms closer.

Tampa Bay will be tough after their excellent offseason led by the Tom Brady acquisition. However, the Bears will be catching them on a short week at home. Then there are the Carolina Panthers who have begun a full-blown rebuild. One also shouldn’t feel too nervous about heading back out to Los Angeles against the Rams. That team took a severe number of hits this offseason with Dante Fowler, Clay Matthews, Eric Weddle, Brandin Cooks, and Todd Gurley all gone.

Schedules are never easy but the Bears couldn’t ask for a more doable setup.