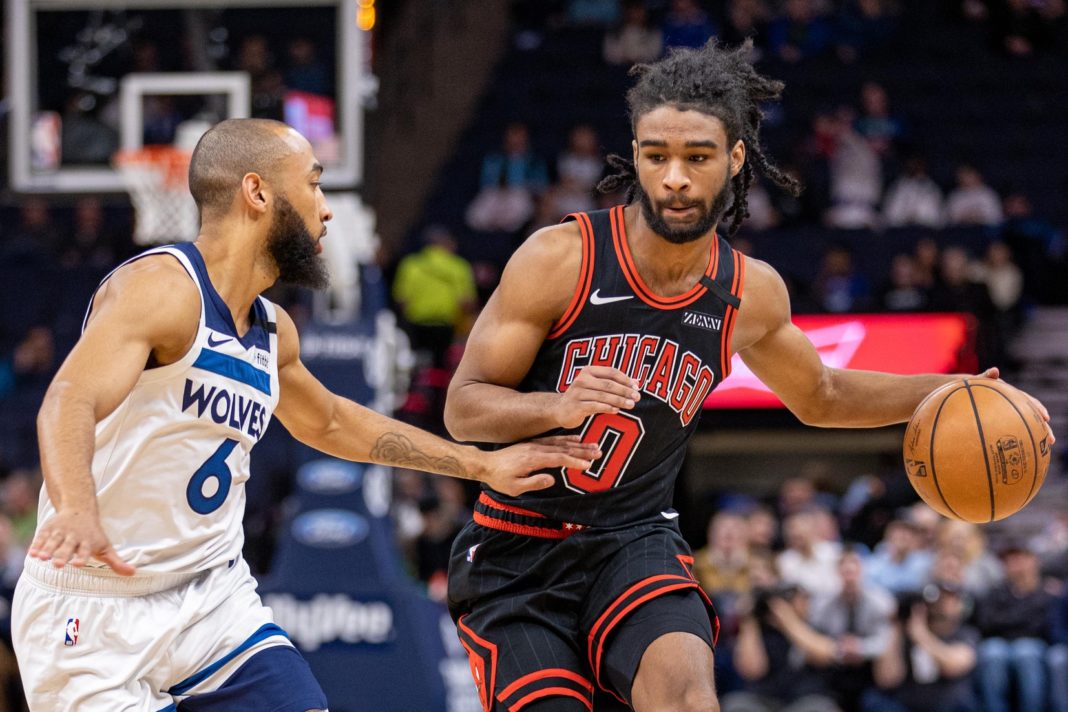 Professional sports have been on hiatus for months now. Fans are anxious to know when the major leagues will finally resume operations. The NBA has been among the most active in trying to find that out. At last after some hard work, it seems Chicago Bulls fans might see some light at the end of the tunnel.

According to Ramona Shelburne of ESPN, the league is working on a deal with Disney to conduct the remainder of the 2019-2020 season down in Orlando, Florida at the Wide World of Sports Complex. The idea being it would make for a controlled atmosphere that would make it far easier for medical personnel to keep players and coaches as safe as possible from the coronavirus outbreak.

The best part is they even have a likely startup date in mind.

The NBA has entered into exploratory conversations with the Walt Disney Company about restarting the remainder of its season at Disney’s ESPN Wide World of Sports Complex in Orlando, Florida, in late July, NBA spokesperson Mike Bass said Saturday.

“The NBA, in conjunction with the National Basketball Players Association, is engaged in exploratory conversations with The Walt Disney Company about restarting the 2019-20 NBA season in late July at Disney’s ESPN Wide World of Sports Complex in Florida as a single site for an NBA campus for games, practices and housing,” Bass said. “Our priority continues to be the health and safety of all involved, and we are working with public health experts and government officials on a comprehensive set of guidelines to ensure that appropriate medical protocols and protections are in place.”

Things have moved in this direction for some time. There are lots of details still to work out. Namely how the league will conduct the playoffs on a shortened schedule. GMs have already been surveyed in regards to this. Time will tell how things shake out. One thing is clear though. If July is the point of resumption, then the Bulls have a big decision to make. This in regards to the status of head coach Jim Boylen.

Thus far VP Arturas Karnisovas has taken his time in evaluating the status and future of Boylen. It’s not yet clear what the team plans to do but initial rumors suggest they will move on. Will they choose to do that right before the season resumes or just let him finish out the year before making a switch is the real question. A lot will be revealed in the next two months.

The Crucial Part Missing From The Last Dance