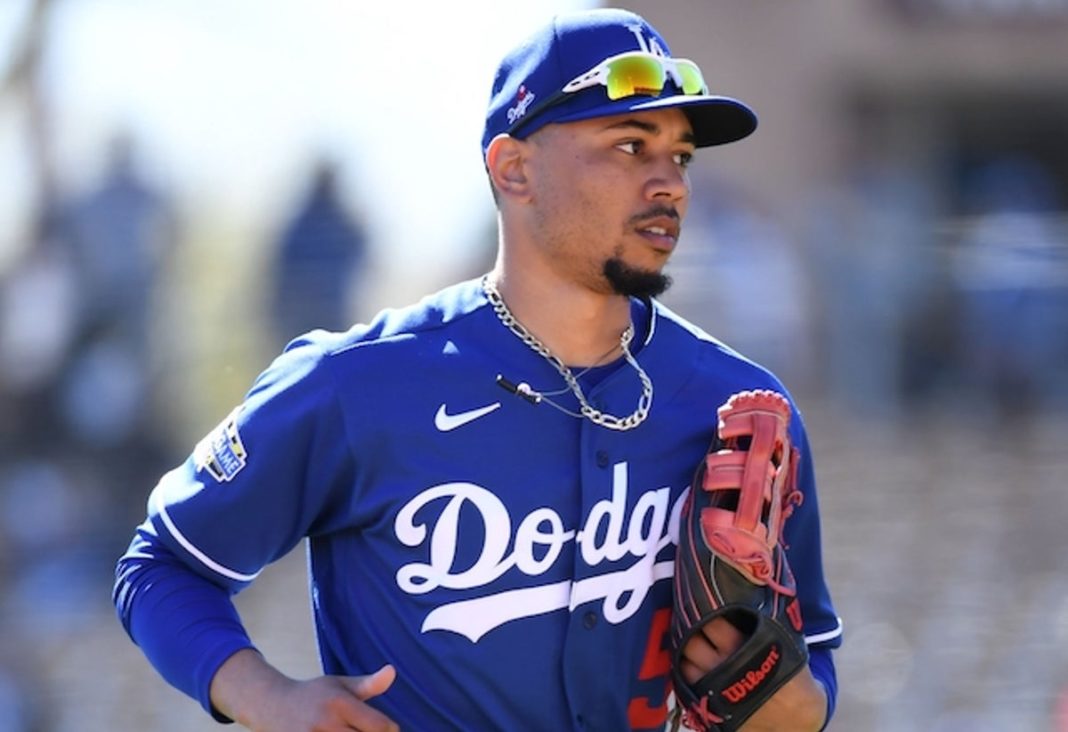 Right after Mookie Betts was traded to the L.A Dodgers, I was certain he would end up resigning there. The Dodgers have a ton of money coming off the books in the next few years, the team is stacked already, and well, its L.A.

The biggest argument people had against bringing Mookie to the South Side was that it would cripple the future of the team when it came time to paying the young core. While I don’t personally agree with that logic, it does makes some sense. If you sign Mookie Betts to a 300M+ dollar deal, surely the Sox would be prepared to lose someone like Yoan Moncada down the road.

After Moncada’s team friendly 5 year extension yesterday (with a club option for a 6th), Rick Hahn has officially locked up Yoan, Eloy, and Robert through at least 2025. Those are the three most important pieces of this White Sox team. And let’s not forget that Andrew Vaughn and Nick Madrigal’s service clocks still haven’t started yet, or the fact that the Sox have even more money coming off the books as soon as next year should they decide to decline Edwin Encarnacion’s club option.

Picture a lineup like this for the next few years:

Now that’s a championship lineup if I’ve ever seen one. People may worry about the starting pitching, but I think that if Giolito has another great year then he’ll be next to receive an early extension. As it stands today, Michael Kopech is slated to be a free agent in 2024, although the team may regain an extra year of control by holding him in Charlotte until May. Dylan Cease is here through 2025 at least, and Dane Dunning is another guy who hasn’t had his clock start yet, so the team still has some cost controlled pitching to match that potential lineup listed above.

I’m not saying it’s going to happen, but it doesn’t seem as laughable as some may have thought a few months ago.

I mean, how can you not want this guy on your team?