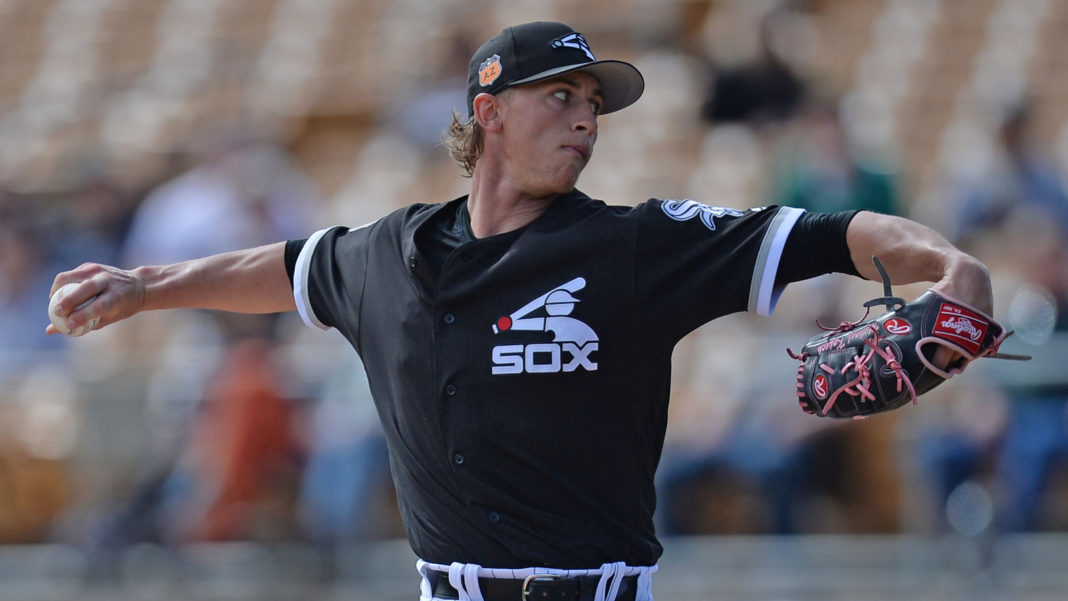 Tuesday was a special day for the White Sox as pitcher Michael Kopech appeared in his first game since recovering from Tommy John surgery. Kopech is one of many young starting pitchers that makes up Chicago’s impressive pitching staff. Although each of them has their issues to overcome, the potential of the future starting rotation could be remarkable.

The projected starting rotation to start the 2020 season will include Lucas Giolito, Dallas Keuchel, Reynaldo Lopez, Gio Gonzalez, and Dylan Cease. Outside of Keuchel and Giolito, there are still questions regarding Lopez and Cease’s potential role in the rotation. Chicago will have pitchers Carlos Rodon, Dane Dunning, and Kopech to turn to if any of the pitchers struggle in the rotation.

Following the 2017 season, Giolito, Lopez, Kopech, Cease, and Dunning were seen as the future starters to lead the team back to prominence. All five were highly touted prospects, with each being named to MLB Top 100s list at one point. Heading into 2020, Giolito is the only proven starter of the bunch, while Lopez, along with Cease, have gained experience but have struggled at times. Kopech has had the highest upside but has suffered the most significant setback of the group.

Tuesday was Kopech’s day as he showed that he has fully recovered from the arm injury that cost him the entire 2019 season. In one inning of work, he threw 11 pitches, seven of which were clocked over 100 mph. The biggest concern returning from Tommy John surgery was going to be if he still had the electric fastball that made him one of the most highly touted pitching prospects in White Sox history. If Kopech can return to the team by the second half, it could be as if the team traded for a top-tier pitcher.

Lopez was impressive in his first full season in the majors as he posted a 3.91 ERA and logged over 188 innings pitched. Unfortunately, he regressed in 2019 as his ERA jumped to 5.38 and led the league in earned runs with a whopping 110. Lopez worked this offseason to improve on his struggles as he does have the talent to be a top of the line starter. If he can make the same improvement Giolito made last season, it could be a massive boost for the White Sox.

Cease will have his first full season in the majors this year, as he will look to resolve the main issue that plagued him last season. In 14 starts, he posted a 5.79 ERA but did average six strikeouts per start. Cease has a fastball that consistently reaches the high 90s along with a tremendous curveball. His biggest issue is consistency, as he has been hampered by one bad inning per start. Cease could be the team’s most consistent pitcher if he can avoid this issue in 2020.

Chicago’s starting rotation has the potential to be one of the best in the majors, not just for this season, but for many seasons to come. If Lopez, Cease, and Kopech all recover and mature from the issues they have faced early on in their career, the White Sox could easily win 100 games. Although its a longshot, it has been proven plausible given the near-historic turn around seen by Giolito in 2019.