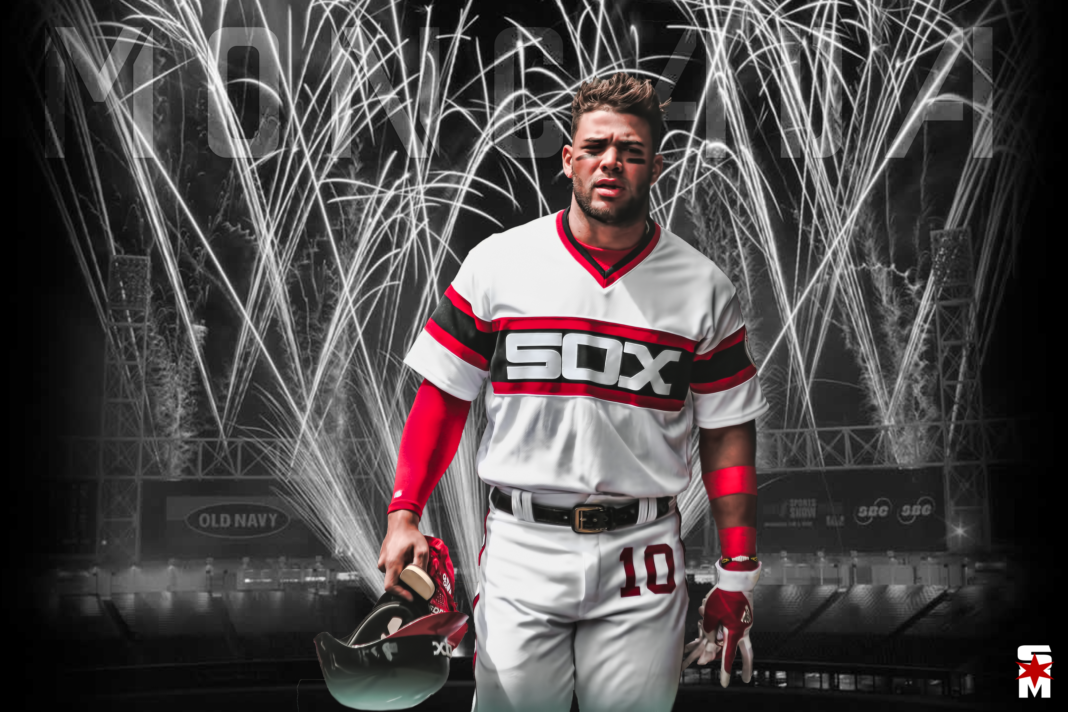 Rick Hahn has done it yet again. Ken Rosenthal just dropped this bombshell during the White Sox Spring Training game against Colorado:

This extension truly made my jaw drop. If anyone had leverage in one of these early extensions the White Sox have been giving out, it was Moncada. He already got a huge signing bonus from Boston and broke out in a huge way last year. It wouldn’t have surprised me if he decided to wait until Free Agency, but it seems like he likes it enough here to commit for the long haul.

Now that Robert, Eloy, and Moncada are all locked up long term, don’t be surprised if Hahn switches his focus to extending Giolito. You can dislike Hahn for missing on top tier free agents like Machado all you want, but you can’t deny his ability to lock up the young talent he already has.

Lots more of this to come on the South Side! It’s gonna be one hell of a ride.

Update: Here are the money details for the deal. Insanely team friendly for the White Sox.