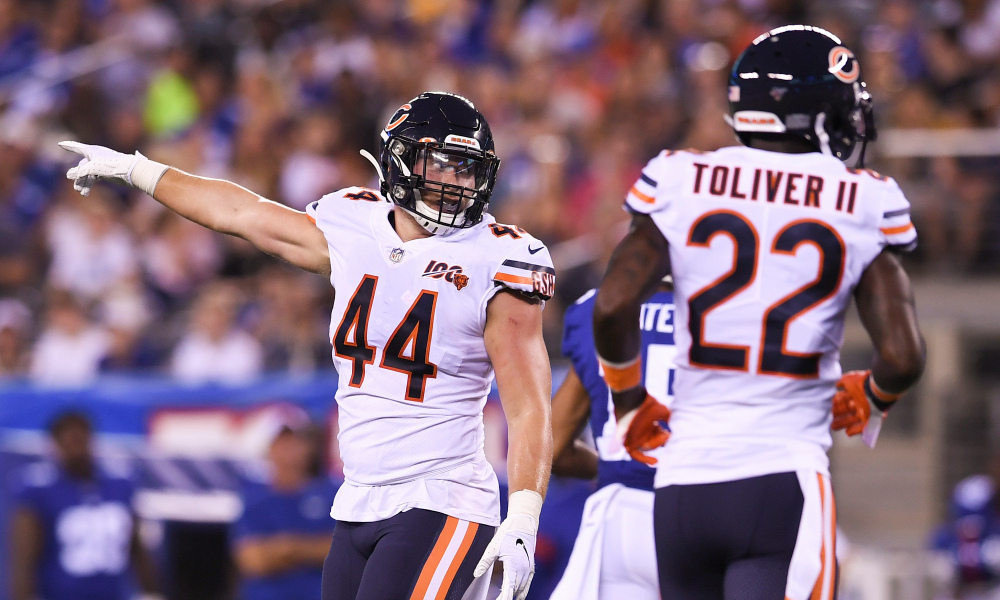 The Las Vegas Raiders started free agency off by signing middle linebacker Nick Kwiatkoski; he played last season with the Chicago Bears. The deal is for three years for $21 million, with $13.5 million guaranteed.

Kwiatkoski played inside linebacker in the Bears 3-4 system, and he will probably be the Raiders starting middle linebacker. The Raiders had an interest in Cory Littleton, but it remains to be seen if they still are, with having all three linebacker positions to fill, the Raiders could still make a move.

The Raiders linebackers struggled in pass coverage last year, especially Tahir Whitehead, who was just recently cut from the team. Kwiatkoski is not known for his pass coverage, but he is an upgrade over Whitehead. Kwiatkoski is only 26, so there is still room for growth, and he is a quick learner as well.

Last season with the Bears, Nick Kwiatkoski had three sacks and 13 quarterback pressures. Raiders linebackers had no sacks last season, so Kwiatkowski is also improvement there. Las Vegas needs all the quarterback pressure it can get, with Patrick Mahomes in the division.

Kwiatkoski is not the big signing we all want for the Raiders, but he does give them the flexibility to sign more players on the defense. Las Vegas needs to rebuild the linebacking core and sign some cornerbacks as well. He is an upgrade from last year’s linebackers in pass coverage. Pass coverage is not Kwiatkoski’s strongest point; he does have some good traits as a blitzer and in the run defense. There is still room for growth as a linebacker, and he is a quick learner so that bodes well for the Raiders. 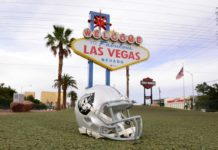 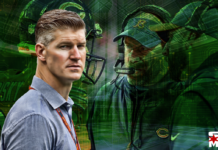 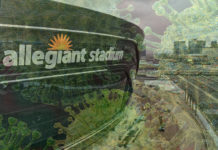 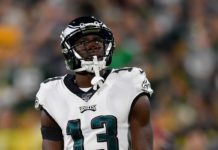 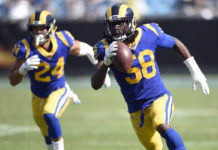 Raiders Busy On Day Two Of The Tampering Period 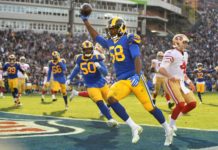