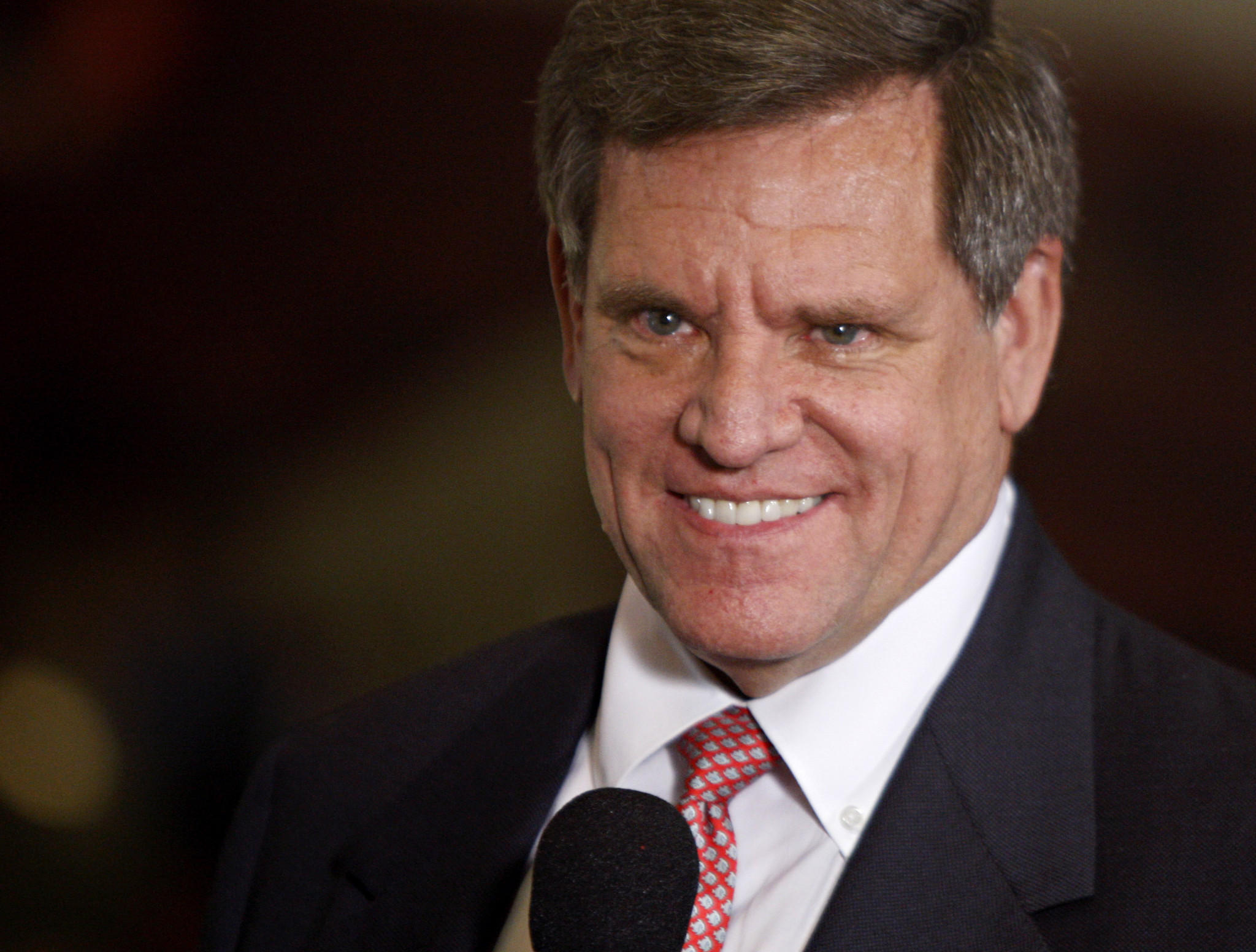 There has not been a ton of great news over the past few days in the world of sports.

Most everything has been about events being postponed or worse, cancelled.

This extended to both the Chicago Bulls and Chicago Blackhawks, which were both suspended indefinitely by the National Basketball Association and National Hockey League respectively as a result of the corona-virus.

What we overlook while we sit in quarantine is the families of those affected by these unprecedented situations.

For instance, the United Center employs nearly 1,200 employees that bring fans the Madhouse On Madison experience.

Earlier today it was announced that Rocky Wirtz and Jerry Reinsdorf will be paying the staff for the remainder of the season.

We often rag on the front offices of both these teams for some questionable decisions but they got this one right.

Hats off to both organizations for making the right decision.