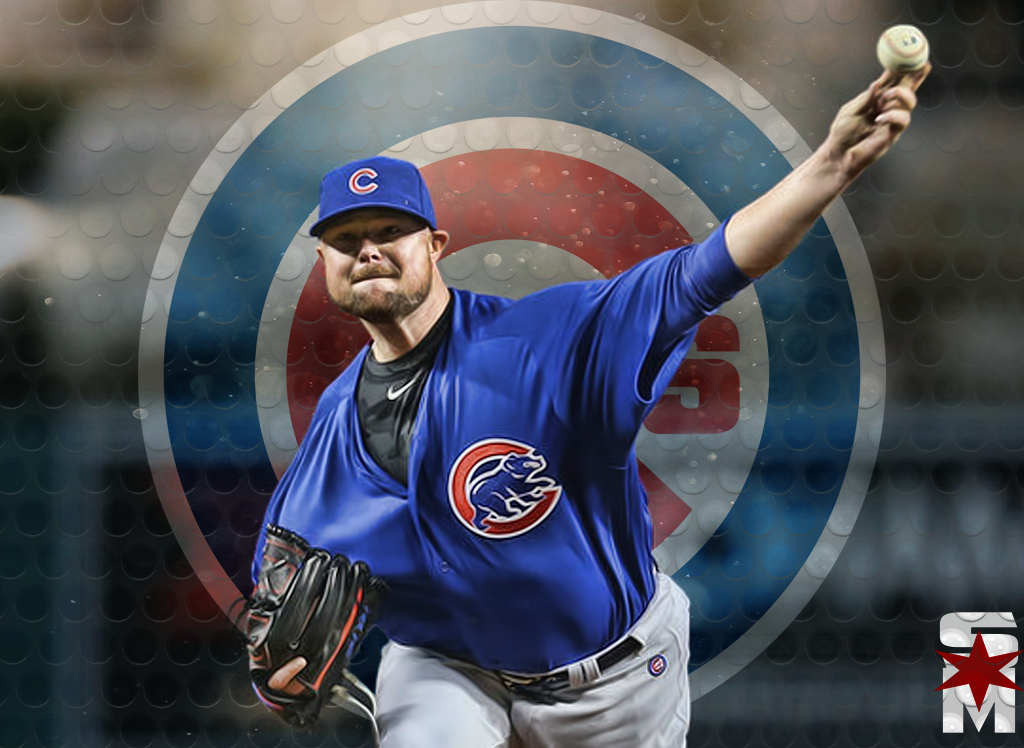 If you’ve been following along during spring training then you know that Yu Darvish and Kyle Hendricks have presumably been the favorites to be the Opening Day starter on March 26, against the Brewers.

On Tuesday, Cubs manager David Ross confirmed that Darvish and Hendricks are indeed in the running to be the Opening Day starter in Milwaukee. That means for the first time since 2016, Jon Lester won’t be starting the first game of the season.

And if you were ever worried about Ross being bias with one of his closest friends, he was pretty up front about where these guys are in their respective careers. Darvish and Hendricks are simply better pitchers.

As for the rest of the rotation you can pretty much say Tyler Chatwood has won the fifth starter spot. Alec Mills is scheduled to pitch in relief during tonight’s game.

According to Jon Heyman the Cubs and Javier Báez are still negotiating a contract extension, but he indicates the two sides aren’t close yet. Heyman adds that there is hope a deal gets done and said there’s an Opening Day deadline to agree on an extension. Heyman didn’t say if its the Cubs or Báez that has put out that deadline.

You can listen to that discussion here.

Báez is still two years away from free agency.

Kris Bryant back up shortstop?

I will be very upset if Hernán Pérez makes the Opening Day squad just because he can play shortstop. If that’s the case, then simply keep Hoerner on the roster.