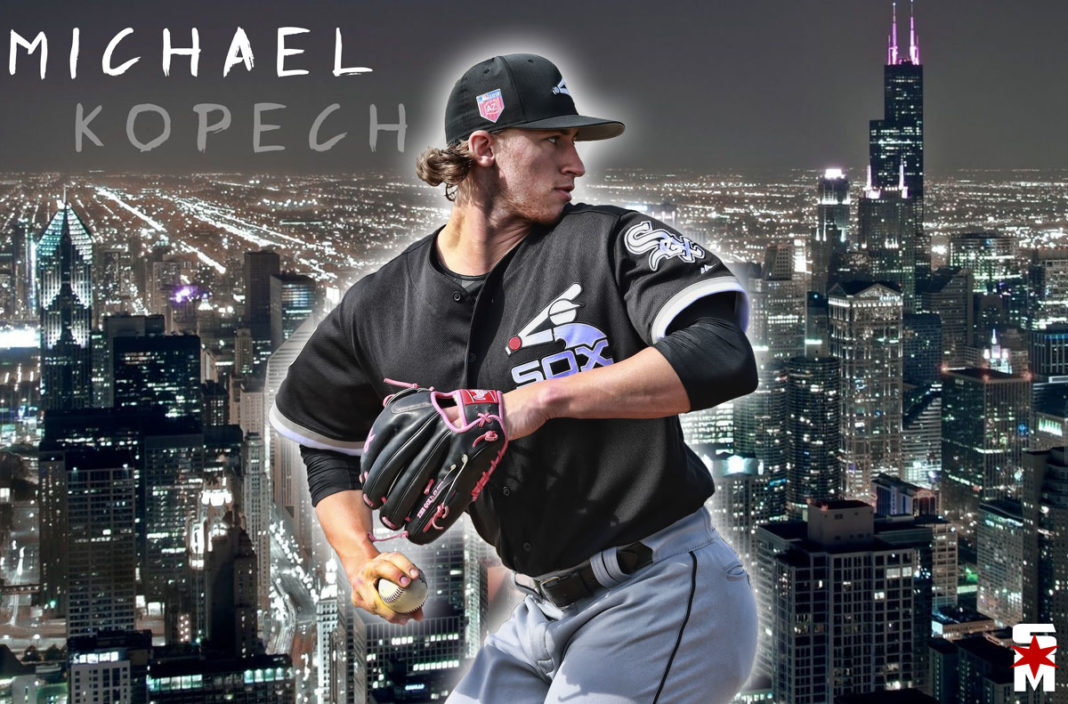 Top White Sox pitching prospect Michael Kopech is ready to return to the mound and make his spring training debut Tuesday against the Rangers. The 23-year-old righty made his MLB debut late in the 2018 season, but after his fourth start Kopech underwent Tommy John surgery that forced him to miss the entire 2019 season.

Kopech will pitch one inning against the Rangers in his spring debut.

Kopech is expected to start in the minors to begin the 2020 season, as the White Sox don’t want to rush him back after the elbow surgery.

And can you believe it, there’s rain in the forecast the next three days down in Arizona, but the White Sox will wait it out at least on Tuesday to get Kopech’s appearance in.

Veteran left-handed starter Gio Gonzalez is also scheduled to make his spring debut this week. Gonzalez was sidelined with a shoulder issue at the beginning of spring training, but after a few side sessions, he’ll pitch Wednesday against the Rockies.

That will also be Lucas Giolito’s second spring training start. Giolito pitched a scoreless inning Friday against the Cubs.

Eddie O all-in on the Sox hype. He made the first legal sports bet in Illinois Monday, betting the White Sox to win the American League at 16/1.