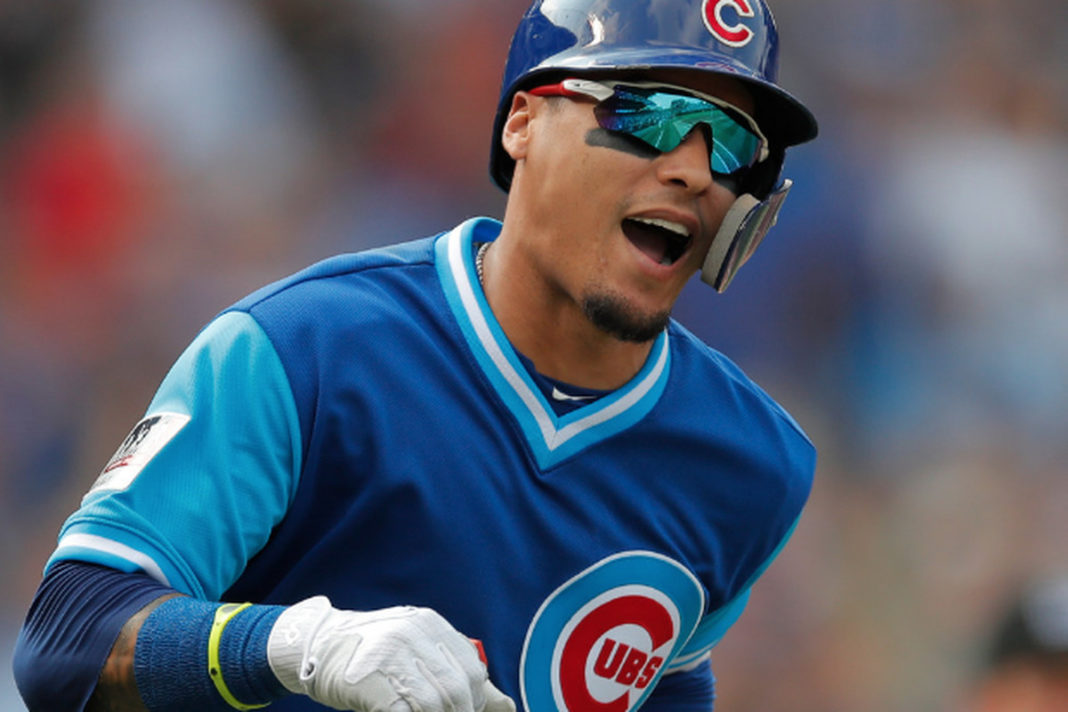 This week in the MLB has been a bit crazy. Brewer’s star Christian Yelich signed a $188.5 million contract extension, and in-turn sent shock-waves across the league. The White Sox were also busy as they were able to lock up third baseman Yoan Moncada on a rather team friendly deal.

How do these moves impact the Cubs future negotiations with their star studded core? Does Yelich’s deal have any influence on a potential extension with Javy? Baez was quick to shut that down.

“It doesn’t have anything to do with mine,” Baez said. “I’m happy for [Yelich]. Hopefully, we get mine done. We’re working on it.”

That last sentence shouldn’t be taken lightly. The mere fact that the two sides are active and having ongoing conversations about getting a possible deal done is great news. The Cubs need to build this same momentum with other key players such as KB, Schwarber and Contreras.