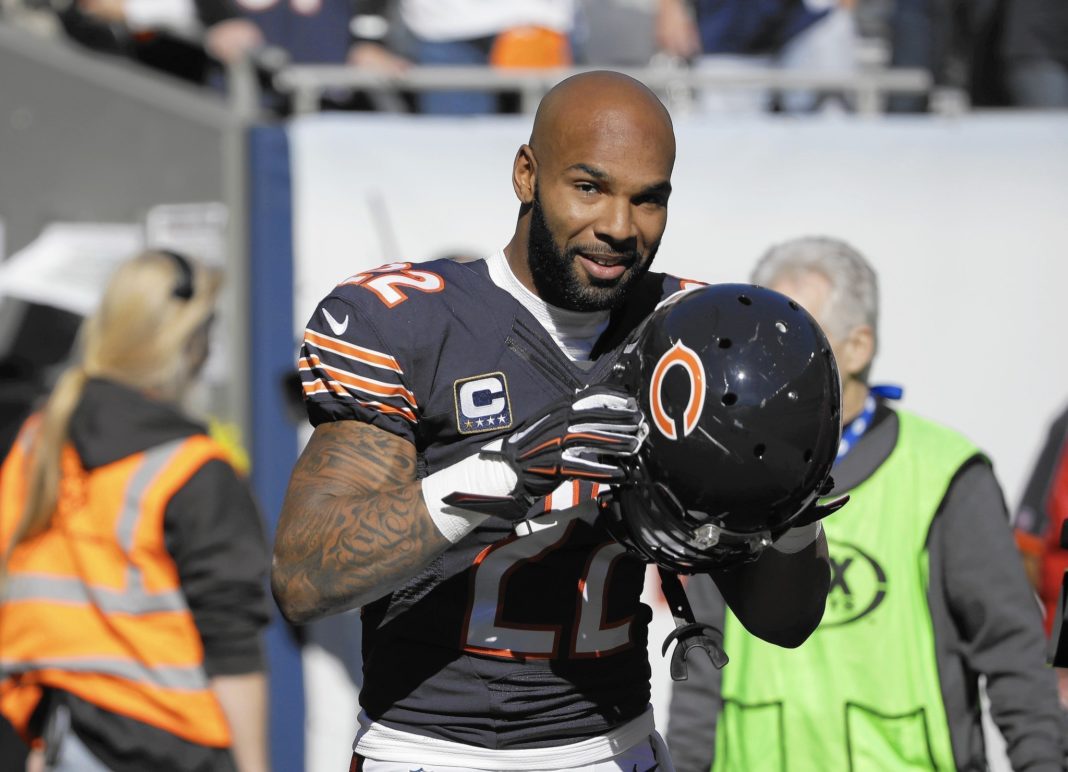 Jay Glazer is one of the most respected NFL insiders in the business. A guy with a lot of personal relationships in the player community. He showers them with so much love and respect for being able to play at a high level. Especially when it’s through pain. During his weekly mailbag for The Athletic, things started out typically enough. An Atlanta Falcons fan wanted to know the health status of Todd Gurley who has a well-documented knee issue. The guy probably didn’t expect what came next.

Glazer’s reply started typically enough. He made it clear that while the knee itself is fine, it has issues that aren’t likely to go away. He then decided to use an example, citing former Chicago Bears star Matt Forte as another running back who played with a similar injury. That’s when he just couldn’t help but let the admiration seep out.

“The knee has issues. It didn’t suddenly become perfect overnight. There are some guys like Matt Forte who had bone on bone in a knee but kept playing for years. Others, however, can’t. (Just a side note and I know this question is about Gurley, but I just have to throw it out there: Forte is as much of a badass as anyone who has played in the NFL. It’s unreal that he was able to play for so long with that knee as gnarly as it was. He just dealt with it at a very high level.)”

Todd Gurley will never be what Matt Forte was

This is just further proof that Forte was and remain universally underappreciated. Drafted in the 2nd round in 2008, he would go on to top at least 1,200 yards from scrimmage in all eight of his seasons with the Bears. He amassed 12,718 total yards and 64 touchdowns during his time with the franchise. Perhaps he’d be seen in a way better light if the team had had more success. Chicago made the playoffs just once in his career there.

A ring could’ve changed everything. Sadly it didn’t happen and most view Forte as a really good player who was never special. That is neither fair nor true. He was special and this story is further proof of it. Most running backs would’ve seen their careers regress with such an injury. Gurley is a perfect example. Forte shrugged it off and kept doing his job. A true warrior.