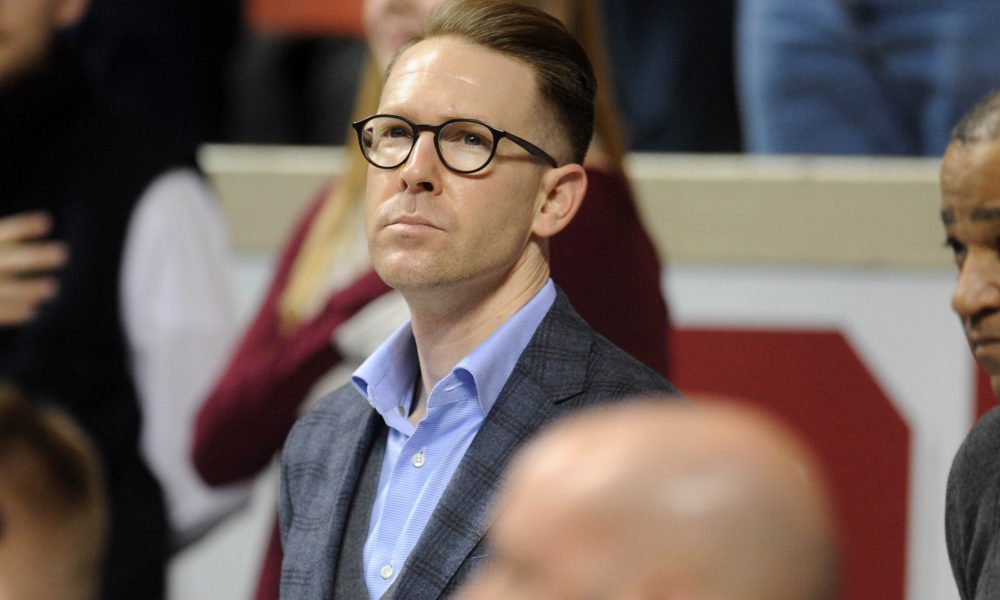 To say Bulls fans want change would be a vast understatement when it comes to the current state of the Chicago Bulls. In a recent report from ESPN 1000’s David Kaplan, it seems said change is finally on the horizon. Kaplan revealed that Oklahoma City Thunder general manager Sam Presti is the Chicago Bulls primary target.

“That’s the guy they want. They are prepared to pay him what it takes.”

Sam Presti would be an ideal move for the Bulls

The Bulls don’t need another guy in the front office that’s satisfied with the status quo. Sam Presti is considered to be one of the best general managers in the entire NBA. His presence alone would have a major impact on this organization. So if this is a legit move the Bulls front office is considering, than let’s do it. I think I speak for all of Chicago when I say this is an idea everyone can get behind.