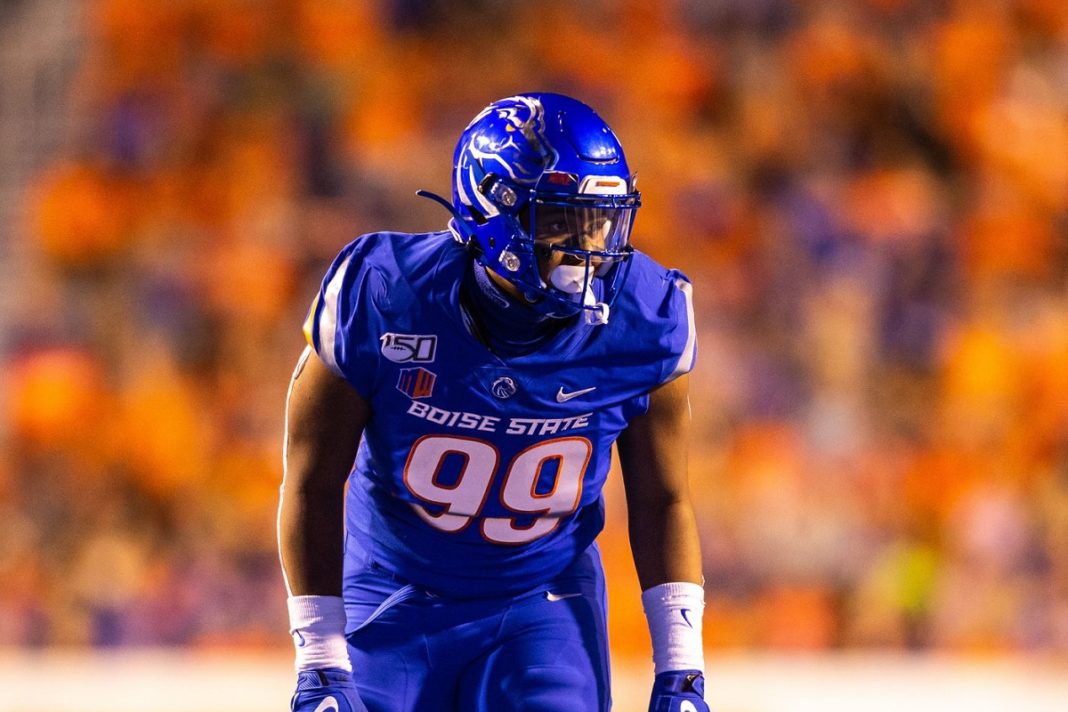 There is no more important job on a football field for a defensive player in the NFL than being able to put the quarterback on his back. It’s why pass rushers are the second-highest-paid position group behind only QBs themselves. The Chicago Bears have made their investments in this area crystal clear since GM Ryan Pace took over. They spent a 1st round pick on Leonard Floyd in 2016. Two years later they gave up a huge package to secure superstar Khalil Mack. Now they’ve handed $30 million in guarantees to Robert Quinn.

Considering they’re in a division with Aaron Rodgers, Matthew Stafford and Kirk Cousins? None of this should be a surprise. However, it’s possible Pace might not feel satisfied quite yet. While the starting jobs are locked down with Mack and Quinn, there are significant questions regarding their depth. Right now they’re looking at either Isaiah Irving or Barkevious Mingo manning that crucial third pass rusher spot. Two players with 11 sacks total in a combined 143 games.

That is not ideal. It would explain why the Bears have continued to monitor the pass rusher pool for the upcoming 2020 NFL draft. One name they’ve reportedly met with according to Justin Melo of NFL Draft Wire is Boise State’s Curtis Weaver.

Weaver would be a terrific #3 for Chicago Bears

One thing people can’t dispute about Weaver is his production. The guy found his way to the quarterback a lot. In three seasons for the Broncos, he racked up 34 sacks. Not to mention 47.5 tackles for a loss. It’s clear he has a knack for getting into the opposing backfield and wreaking havoc. So why hasn’t he gotten more buzz? Draft experts believe it’s due to his rather average size and lack of explosive athleticism.

“Stand-up end whose production as a pass rusher must be balanced out by his below-average ability and athleticism in stopping the run. Weaver is a naturally instinctive counter-rusher who uses synchronized hands/feet to attack both inside and outside edges as a rusher, but his lack of explosiveness and athletic traits could dull his rush production against NFL offensive tackles.”

In this context, it actually makes perfect sense to draft him. The Bears would then use him mostly for what he’s best at. Hunting the quarterback. Current projections have him going somewhere between the 3rd and 4th rounds. Chicago has no picks in that range so either they’ll have to hope he falls to the 5th or do some maneuvering to secure selections in that range.