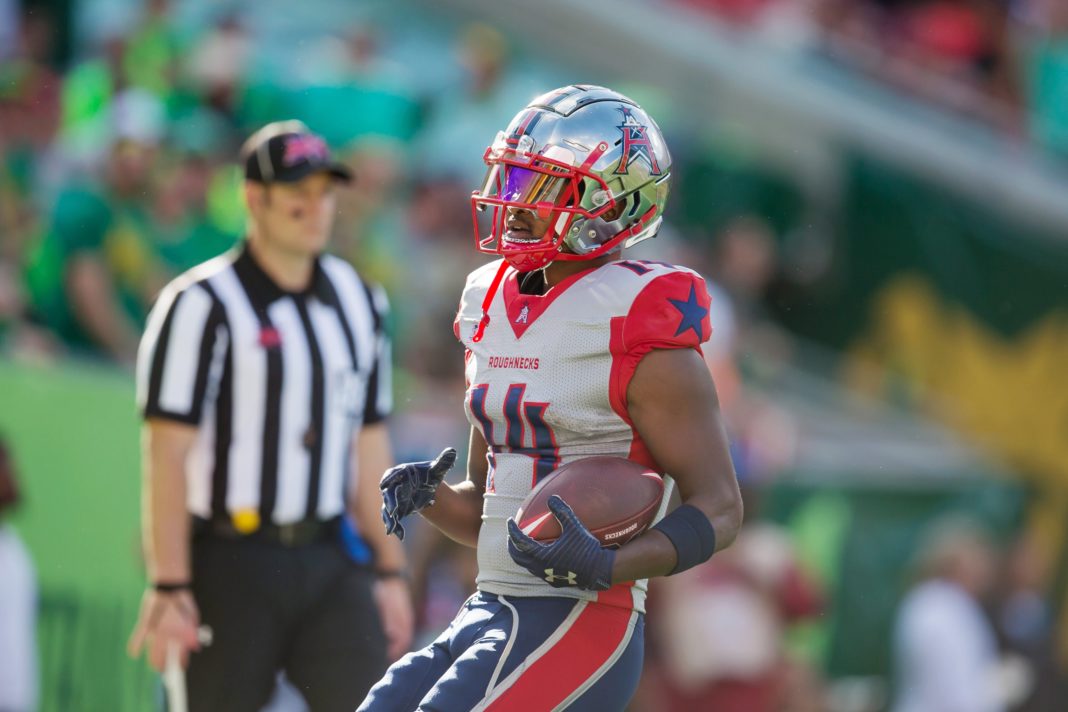 Nobody is saying the XFL was a hotbed of top tier football talent. That being said, anybody who has followed the trend of upstart leagues over the years knows this. Good players always slip through the cracks. Guys who were overlooked for one reason or another. They take an opportunity in a new league, play well and end up taking advantage on their next NFL stint. There are lots of great stories in this regard. Teams taking advantage of that extra tape to see what they might’ve missed. The Chicago Bears though? They’ve never done it.

Already several XFL standouts have signed with teams this offseason. The Pittsburgh Steelers alone have acquired three of them. The Bears though have remained silent. Odd considering they’re a team with cap constraints. One would think they’d jump at a chance to sign players with experience on the cheap. Then again this is a trend that has held true for many years.

Chicago didn’t sign a single player from the Alliance of American Football which folded last year. They didn’t sign players from the original XFL back in 2001 either. Worst of all, they were minimal players back in the mid-1980s when the old United States Football League went under. Their only acquisition was quarterback Doug Flutie, passing on other names like Steve Young and Gary Zimmerman.

This begs the question. Why have they held back for so long?

Chicago Bears are either not interest or not open-minded

It’s rather strange. Here’s a team that has given opportunities to plenty of players from humble origins. Guys from smaller schools or the CFL. Yet when it comes to the XFL, the AAF, the UFL, or the USFL they’ve held back. There is really no definitive explanation for it. Maybe Bears ownership has no interest in players who are trying to make another league successful. Maybe they trust their original evaluations of those players too much and aren’t willing to believe a stint in a “minor league” would make them any better.

Either way, it does feel like GM Ryan Pace is missing out on a chance to acquire some upside players for cheap. Something he’s always been on board with. Perhaps that will change with the announcement of a signing in the next few days. However, history says not to expect much. It’s hard not to feel like they’re making a mistake by at least taking a shot.