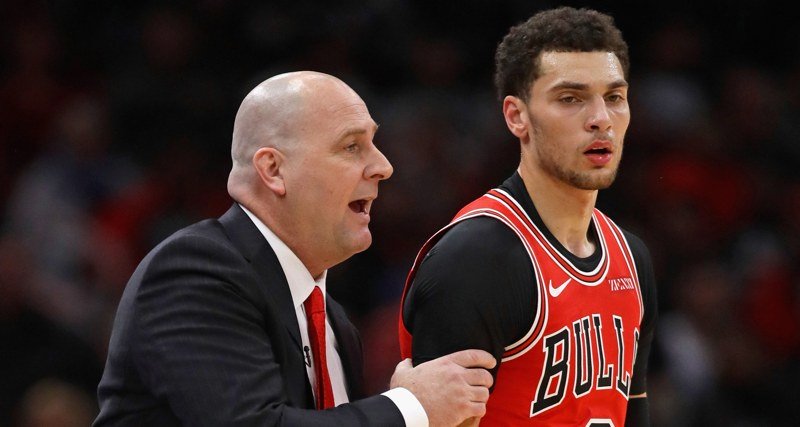 During February, the Bulls played nine games against opponents with a combined record of 225-268 (.456). They managed to win just one of those games against the Wizards. Other than the one win they lost to teams like the Knicks, Hornets, & Suns. Even though the Bulls aren’t great, those are still the games you should expect them to win in year three of the rebuild. Instead, with 22 games left, the Bulls see themselves at a low point. If you are betting in Canada, you can safely bet the Bulls won’t make the playoffs.

You know things are bad when you can’t even beat the Knicks.

This team is trying to take the laughing stock of the league status from the Knicks. I mean the Bulls have lost to them twice and at best will split the season’s matchups with them.

Sitting in the 11th seed with 22 games left the Bulls won’t be fighting for anything. This season got away from coach Boylen and all of management. They use injuries as the driving factor but the true issue is right in front of everyone’s face. Hopefully, March will be a slightly better month for this team. 17 of the team’s final 22 games are against teams currently in the playoffs. However, the only way it could get worse would be winning no games. So they have that going for them.

Don’t expect to get any answers from the head coach about struggles with the team. He spews cliche after cliche out of his mouth and never truly says anything of value. One thing Boylen has actually said to the media is that the goal of this team is to make the playoffs. Well, Jim, it looks like you are won’t be achieving that goal.