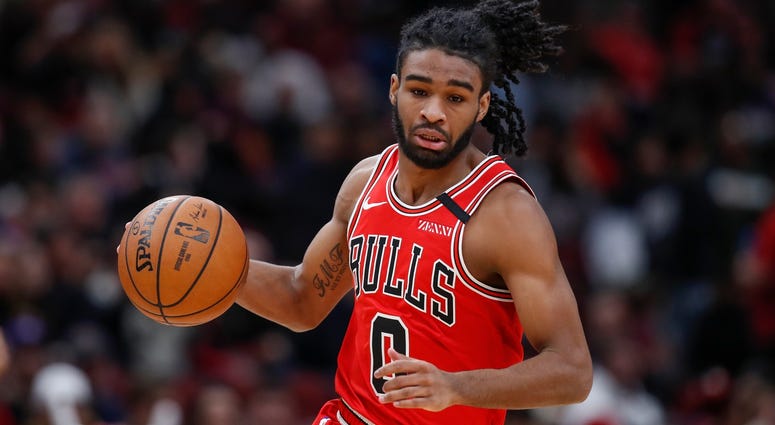 Boylen has decided to make a change to the starting lineup and this decision could be huge for the future of the Bulls. Coby White will be starting in tomorrow night’s game against the Cavaliers.

With 18 games left in the season, this will allow Coby to learn the role of a starting point guard. He has been great coming off the bench for this team but the Bulls drafted him to be the future starting point guard. It would have been nice to see him get more than 18 games worth of starting experience but this is better than nothing.

White has been producing at a high level since the All-Star break and it hasn’t gone unnoticed around the league.

Let’s hope that his high level of play will continue once placed in the starting role. White has placed himself into the discussion of great rookies so far this season. He is a major bright spot for an otherwise dim team.

Bulls fans everywhere should see this as a great decision for the future of this team. It took Boylen 64 games to realize that White deserves to start. It’s a shame that it took this long but Coby will get his shot tomorrow night.